What To Watch This Weekend: The Best Of The West Coast 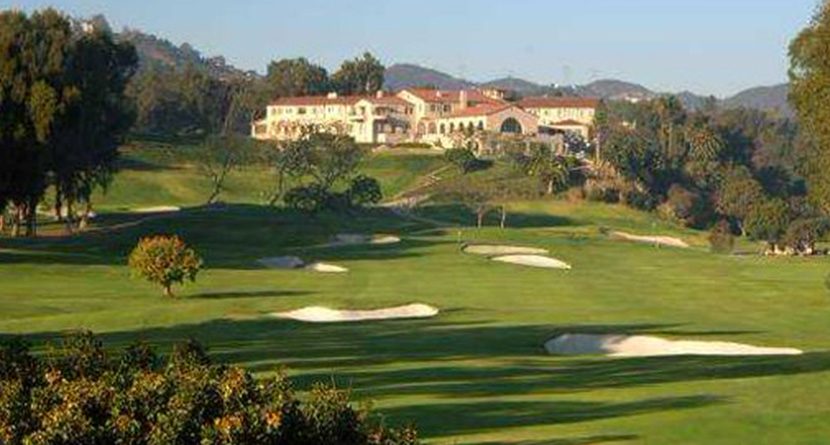 The golf season is starting to hit its stride this week as the march to Augusta National begins in earnest. Less than 50 days out from the first major championship of the season, the world’s best players are preparing accordingly and doing their best to build up their games when the Masters kicks off on April 7.

Here’s what you should be watching this weekend.

The last stop of the PGA Tour’s West Coast Swing is arguably the best. Riviera Country Club is only rivaled in course quality by last week’s host, Pebble Beach. However, when you take in the peripheral aspects of each tournament, this weekend’s Northern Trust Open is heads and shoulders above the AT&T Pebble Beach National Pro-Am.

A stacked field is teeing it up, including five of the top-eight players in the world. Jordan Spieth, Rory McIlroy, Bubba Watson, Justin Rose and Dustin Johnson headline the field.

Danny Willett, Louis Oosthuizen, Martin Kaymer, Thomas Pieters and Kiradech Aphibarnrat headline the field in Kuala Lumpur. The Euro Tour will be on its Asian Swing for the next five weeks (excluding the WGC Cadillac Championship at Doral) before a few weeks Stateside leading up to the Masters.

World No. 1 Lydia Ko leads the LPGA Tour Down Under before its own version of the Asian Swing, hitting Thailand and Singapore before heading back to the U.S. in the middle of March.