Which Golfers are Earning the Most Money Per Round? 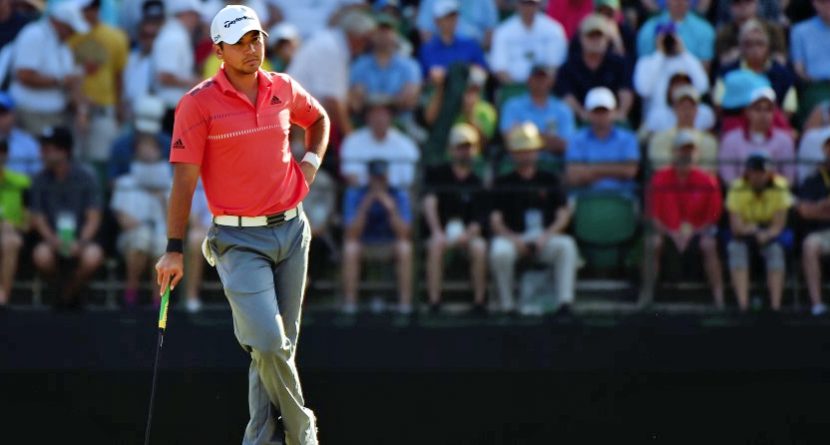 It’s no secret that golfers make a ton of money. You don’t even have to win a tournament to earn a nice chunk of change. To wit: 48 guys have already earned more than $1 million on the PGA Tour this season, and we’re not even to May.

So who’s really playing well this season? We decided to calculate how much money the top players are taking in per round. Obviously, some guys play many more tournaments than others, and sometimes those events last only two or three rounds if you get cut. So money per round is an interesting way to compare time actually spent on the course. From the top 200 on the PGA Tour money list, we culled the list down to the top 15, or the only players making more than $50,000 per round. And in case you’re wondering, we took into account the number of rounds played at the WGC-Accenture Match Play Championship, where some guys (like Dustin Johnson) bowed out in the first round, and a couple guys (like Jason Day) played six rounds.

Some interesting names popped  up:

This list just goes to show how good Jason Day has been. His thumb injury has limited him to just four events, but he won one (the Accenture Match Play), tied for second in another (Farmers Insurance Open), and is just one of three guys averaging six figures per round.

And the list begs the question: Who’s Jason Allred? He’s a 34-year-old who owns no status on the PGA Tour and only conditional status on the Web.com Tour. He entered the Monday qualifier for the Northern Trust Open in February and got into the main event, where he went on to tie for third. That stellar finish got him into the Honda Classic a few weeks later, but he missed the cut. So when the $388,600 he made at the Northern Trust is divided by the six PGA Tour rounds he’s played, the resulting $64,767 average leaves him ahead of Rory McIlroy, Jordan Spieth, Sergio Garcia and others.

Then there’s Bernhard Langer. The 56-year-old Champions Tour star plays one event with the younger guys, the Masters, ties for eighth place and collects $234,000. That breaks down to $58,500 earned for each round at Augusta. Not bad.

As for the big names not on this list, Tiger Woods has completed just 10 rounds on the PGA Tour this season, earning $8,692 per. World No. 2 Adam Scott has fared a bit better in his 24 rounds, with an average of $44,110. But Phil Mickelson is closer to Woods than Scott: Lefty is averaging $15,652 per round in 32 total rounds.

A lot of golf is yet to be played this season, but if these big names want to climb the money list, the time is now (if healthy) to start banking some solid finishes.