Aces, Eagles and Disasters At The Open 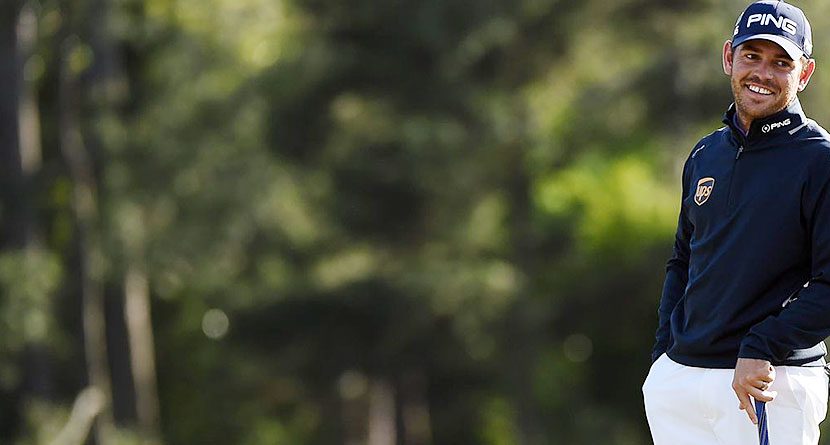 While most of the United States was sleeping, the 145th Open Championship kicked off early Thursday morning and provided enough highlights to replace your morning cup of coffee. Royal Troon debuted to light winds and comfortable temperatures making the first few holes of the day ripe for scoring.

Striking the first tee shot was Troon’s own Colin Montgomerie. The 53-year-old Scot grew up playing the famed links while his father served as secretary of the club.

Colin Montgomerie has the honours of the first tee shot on a beautiful morning at Royal Troon. #TheOpenhttps://t.co/QRJMeMbIv2


Shortly thereafter the leader as of this writing, Patrick Reed, started his charge up the leaderboard.

Patrick Reed made the first eagle of The 145th Open after he holed his approach shot at the third #TheOpen pic.twitter.com/XU6Qcqa0LU

While the front nine was where most players made their hay, 2010 Champion Golfer of the Year Louis Oosthuizen provided the shot of the day to that point.

It wasn’t all birdies and eagles, though. The famed Postage Stamp par-3 8th hole has claimed its fair share of victims, including Bubba Watson.

And the 10th and 11th holes have taken back more than a few of the strokes the first few holes surrendered.

The full leaderboard can be found here. Here’s how it stands as of 8 a.m.