Who Would Be Golf’s Pope? 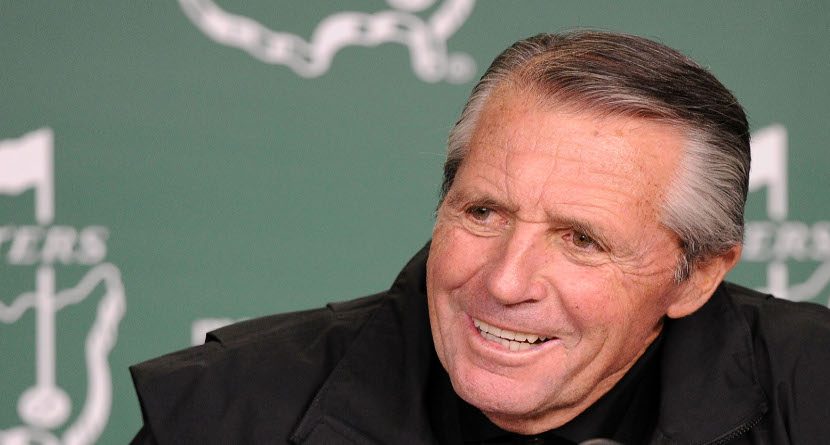 If golf had a pontiff, who would it be?

With the announcement from the Vatican on Monday that Pope Benedict XVI would be abdicating his role on Feb. 28 — a first for the Catholic Church in 600 years — I was left wondering who would fit the hypothetical role of Golf Pope.

For my money, it would be Gary Player.

The College of Cardinals tends to look for a Pope that has world appeal, so that would exclude pretty much any player from the United States. Sorry, Jack and Arnie, the College of Eagles would not look favorably on you.

Player is also a world traveler, proselytizing about the game and fitness for the better part of seven decades. The South African says he has traveled millions of miles on this earth, playing the game. Needless to say, he could handle the kind of travel schedule that the Golf Pope would need.

A golf pontiff has to be experienced (read: older). Typically, popes are elected around the age of 65. Player is 77, so a dozen years older, but he is more fit than a lot of 20 year olds, so his real age is probably closer to 55. He gets a pass.

In Catholicism, white smoke emanates from a papal conclave when a new Pope has been discovered. That wouldn’t work for the Black Knight, but his candidacy for the role of Golf Pope would make a whole lot of sense.