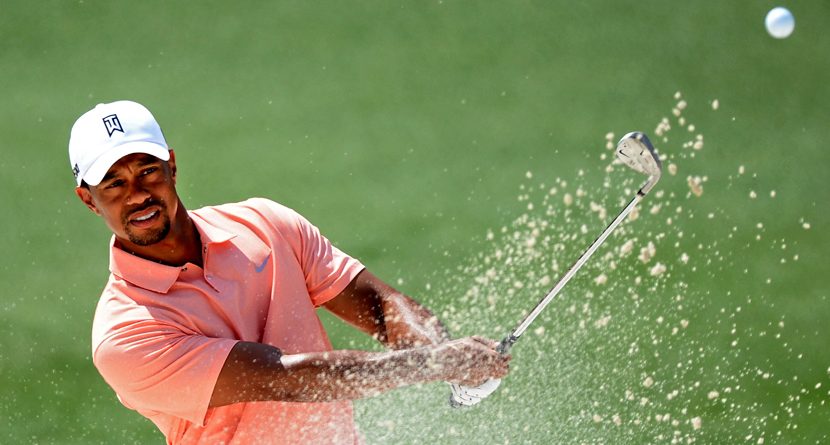 Tiger Woods is the prohibitive favorite going into the start of the 2013 Masters on Thursday. However, that doesn’t mean Back9Network talent believes a fifth green jacket is a done deal for the world’s No. 1 golfer.

We asked them to weigh in with their picks for the Masters.

Tiger! I think he’s playing with a ton of confidence right now, and he REALLY wants to win this one. Most importantly, he’s putting as well as he has in a long time, and he’ll need that on these greens.

Anybody who doesn’t pick Tiger Woods to win this week is doing themselves a disservice. I haven’t been this sure of a golf tournament victory since Bay Hill, which Tiger also won. He’s playing better than he has in over four years, and thanks to his buddy Steve Stricker, he’s putting better than ever. If Tiger doesn’t win this week, it should go down as one of the biggest upsets of his career.

Rory McIlroy, because he plays well when there is less attention on him. And this week the focus is on Tiger. A wild card is Justin Rose; he can get very hot with the putter! Also I think Brandt Snedeker and Dustin Johnson have a good chance!

Augusta is all about putting, and there’s no better putter in the game right now than Brandt Snedeker. He finished T-3 in 2008, so he can find the magic again. He toughed it out to win at Pebble Beach when his rib injury was at its worst, so now that he recovering, the Masters should be a piece of cake.

I’m gonna go with Tiger. He seems to really be in his zone again, and I would never underestimate his proven ability. Plus with a new lovely lady in his life, Lindsey Vonn, I’m sure it could only help his game. There are less distractions when you have a special someone in your corner. And as an athlete and fierce competitor herself, maybe she can share some sport psychology tips with her man.

Do you think you know who will win the 2013 Masters? Then you could win a Caribbean vacation. Play in the Back9Network Masters Challenge powered by Golfradar!