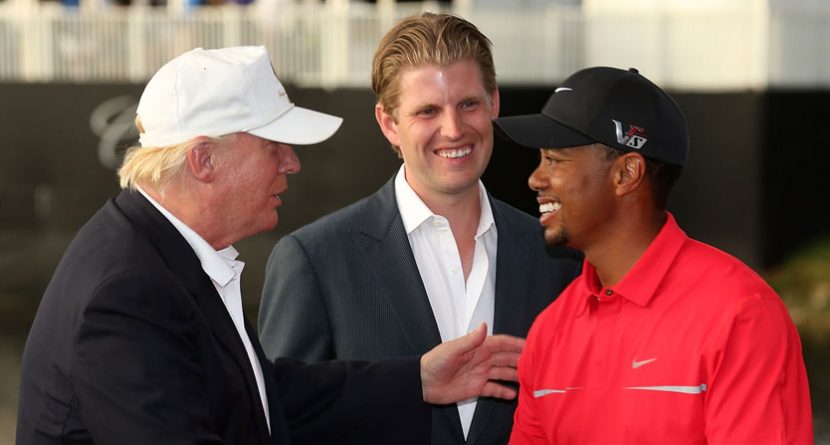 If you thought you already knew way more than you needed to about Tiger Woods, you were wrong.

The same group that has recently been publishing sensitive personal and financial information about the likes of Hillary Clinton, Michelle Obama, Jay-Z and Beyonce, among other celebrities, have published similar info about the world No. 2 and 2012 Republican presidential candidate Mitt Romney, TMZ reported Wednesday.

The site carrying the information published Woods’ Social Security number as well as what appears to be a credit report detailing a wealth of knowledge never intended for the public to see.

The FBI is investigating these leaks, which do not appear to have been a result of information hacked, but rather procured from free credit reports that can be obtained through the major credit reporting services.