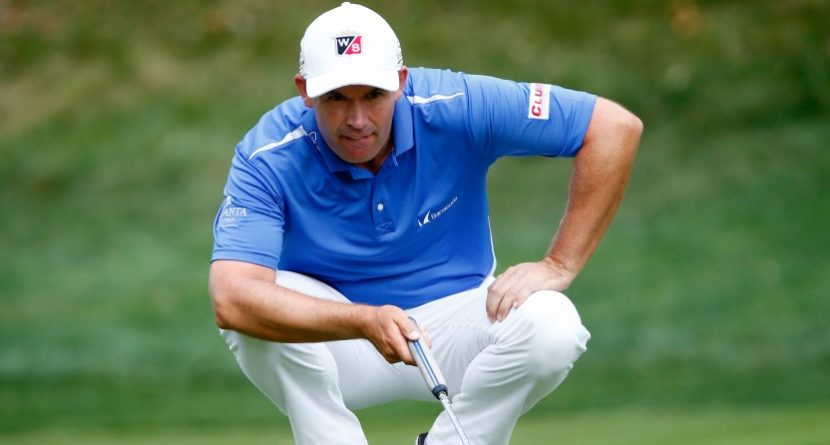 When the PGA Tour tees off at this week’s Wyndham Championship, it will mark the beginning of the end of the 2014 regular season. For many players in the field, it is also their final shot at qualifying for next week’s first leg of the FedExCup playoffs at The Barclays.

All sports fans love a Cinderella Story. You’ll be hard-pressed to find anyone who doesn’t get excited for a wild card game or a “play-in game,” especially when your favorite players are involved. The same is true for this week’s Tour stop.

While 156 players will play the Wyndham this week, only the top 125 players – in terms of FedExCup points – will compete in next week’s first playoff round in New Jersey. As if competing on the PGA Tour wasn’t stressful enough already.

As Jeff Mills of the News & Record in Grensboro explains, many notable and recognizable names are on the proverbial playoff bubble. Names like Davis Love III, Ben Curtis, Mike Weir and Padraig Harrington are among those still grasping for the final playoff roster spot. That’s a lot of former major winners, folks.

All of those players are in the tournament field this week at Greensboro. Only a few – if any – will survive the postseason cut.

“This tournament is really a much better event with the end of the regular-season,” Harrington said. “Guys are playing to keep their cards and guys trying to get into the FedEx Cup playoffs so there’s a lot going on. That just makes it a lot better tournament.”