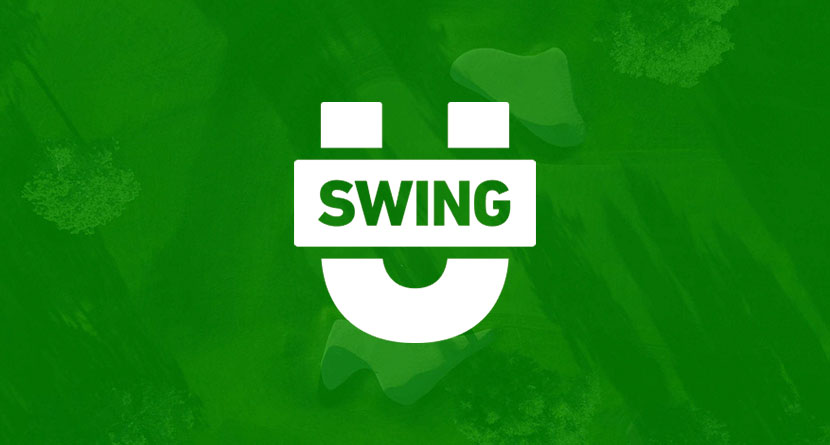 “I have enjoyed working with Charles Cox and the SwingU team over the past two years as they successfully integrated ShotByShot’s strokes gained analysis into their app,” said Sanders. “With the overwhelming acceptance of strokes gained as the gold standard of golf analysis, I am excited to work with SwingU to deliver the best possible golf game analysis option to all golfers.”

“We are excited to officially add Peter and ShotByShot to the SwingU family,” said Charles Cox, CEO of SwingU. “I’ve been fortunate to have worked and developed a relationship with Peter for the past two years, and I’m excited to have him by my side going forward. Peter will be a tremendous addition to the team, helping drive innovation as well as new educational content & training to our app’s user base and coaching clients.”

Known by many experts to be the “father of strokes gained statistics,” Peter developed ShotByShot in 1989. As an avid golfer, he had become frustrated with the flaws in traditional, one-dimensional golf stats. He used his computer modeling experience to create what is now called Strokes Gained analysis.

Peter has written, or contributed to, over 80 articles in major golf publications. He also works with PGA Tour players and their coaches to interpret the often-confusing ShotLink data. Peter’s tour player clients have included Zach Johnson (10 years), Smylie Kaufman, Lucas Glover, Zack Sucher, Sepp Straka, Dylan Frittelli and Michael Thompson to help them and their coaches guide their performance analysis and improvement efforts.