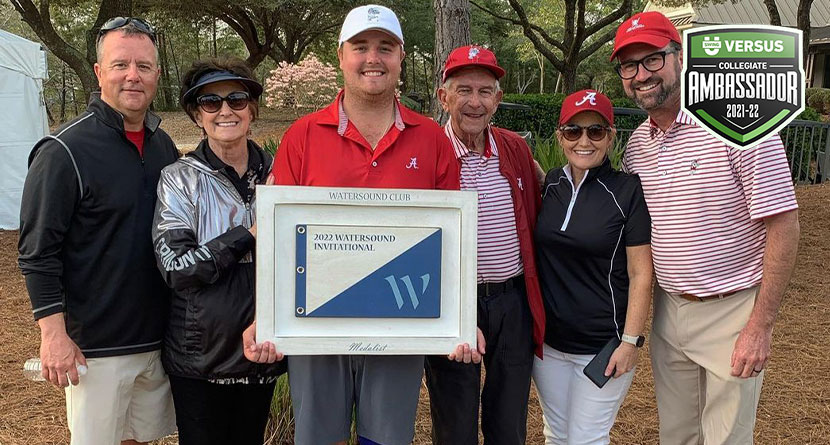 SwingU, the sports technology and media company, would like to congratulate SwingU Versus Collegiate Ambassador Canon Claycomb of the University of Alabama for winning the Watersound Invitational Individual title.

Claycomb, a junior, started using the SwingU App and its proprietary Versus strokes gained and stat tracking system in September 2021. A few months later, Claycomb fired rounds of 67-66-69 on the par-72, 7,202-yard Shark’s Tooth Golf Course to win his first collegiate title by eight shots.

“I really enjoy using the SwingU app to track my statistics over the course of tournaments. Instead of having an emotional feeling about rounds, I am able to see hard evidence of what went right and what went wrong,” said Claycomb. “SwingU has helped me grow as a player and be better at reflecting on my rounds.”

Not only was it Claycomb’s first career individual tournament title, but it also marked his first career top-5 finish and the first time he recorded three consecutive rounds in the 60s. Claycomb made 17 birdies against just three bogeys over 54 holes.

“It feels amazing. This has been a hurdle I’ve been trying to get over (winning first collegiate tournament),” said Claycomb. “I’ve had some good events but haven’t won at the college level before today, so this feels great. It was awesome. I felt like I didn’t miss a shot this entire weekend.”

What a way to open the Spring season‼️

“I’m very proud of our guys. I thought they really responded well all week. We had a great winter camp and the guys embraced what we are trying as a program,” Alabama Head Coach Jay Seawell said. “I am very happy for Canon. He’s certainly capable of being a first-team All-America caliber player. He will build off this win, and it will only give him more confidence that what he is doing is working.”

Claycomb joins fellow SwingU Versus Collegiate Ambassadors Cameron Sisk of Arizona State, Caleb Manuel of the University of Connecticut and Nick Sutton of Tennessee Tech University as winners this season. 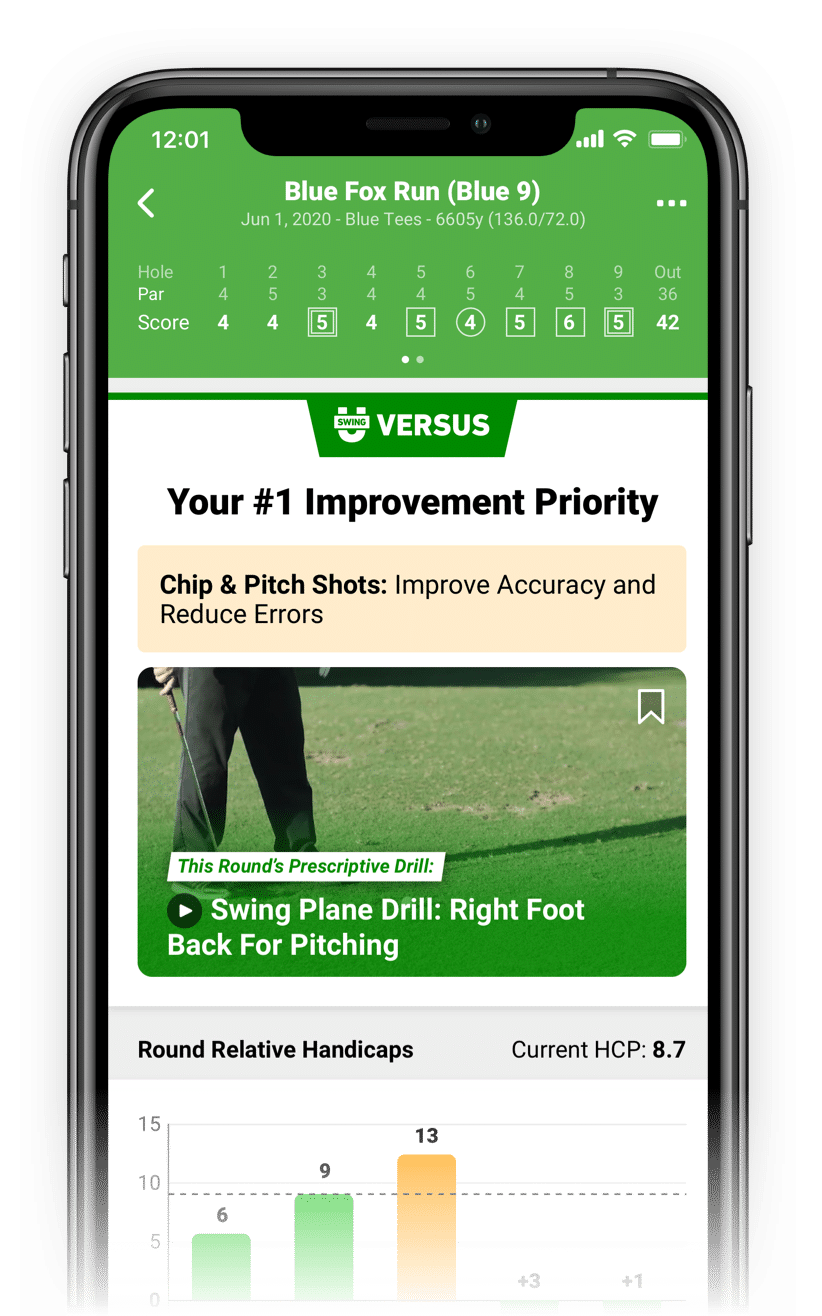 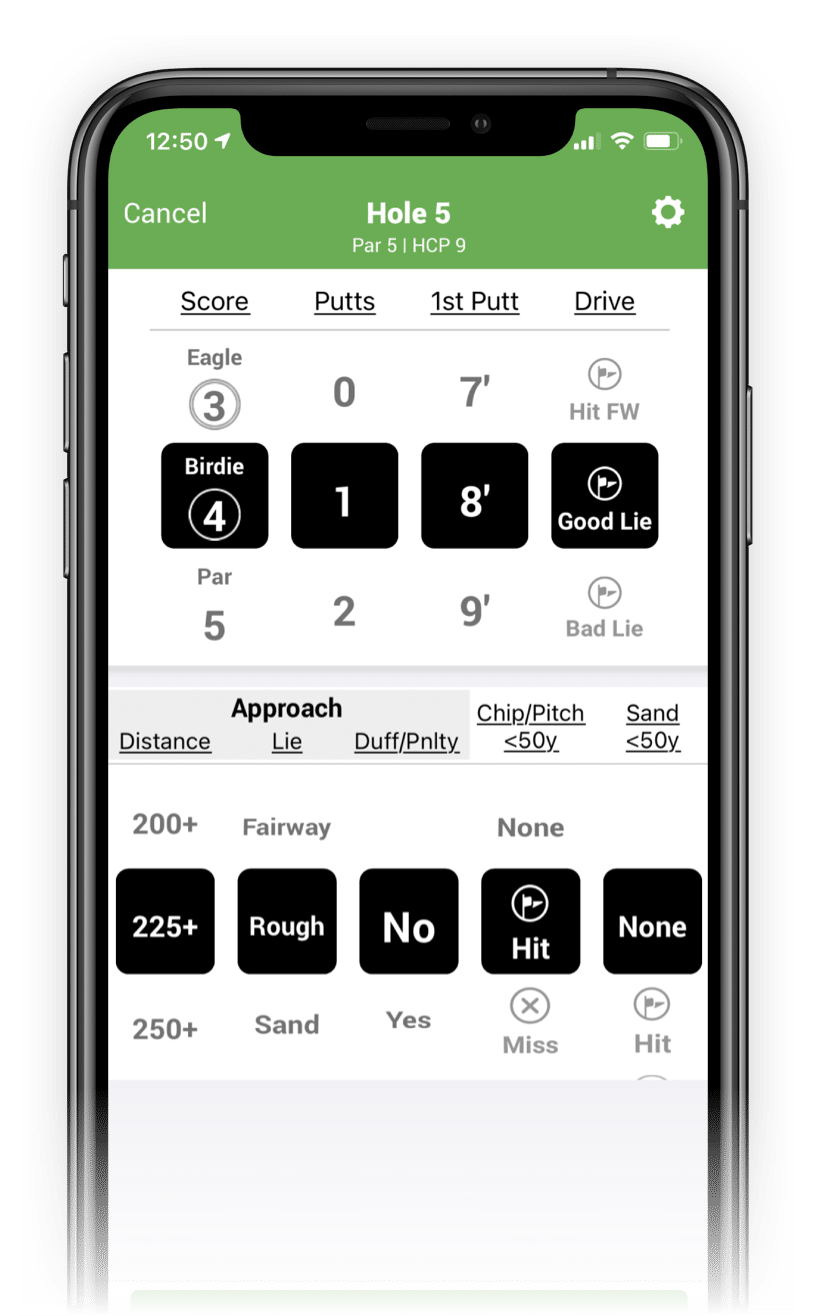 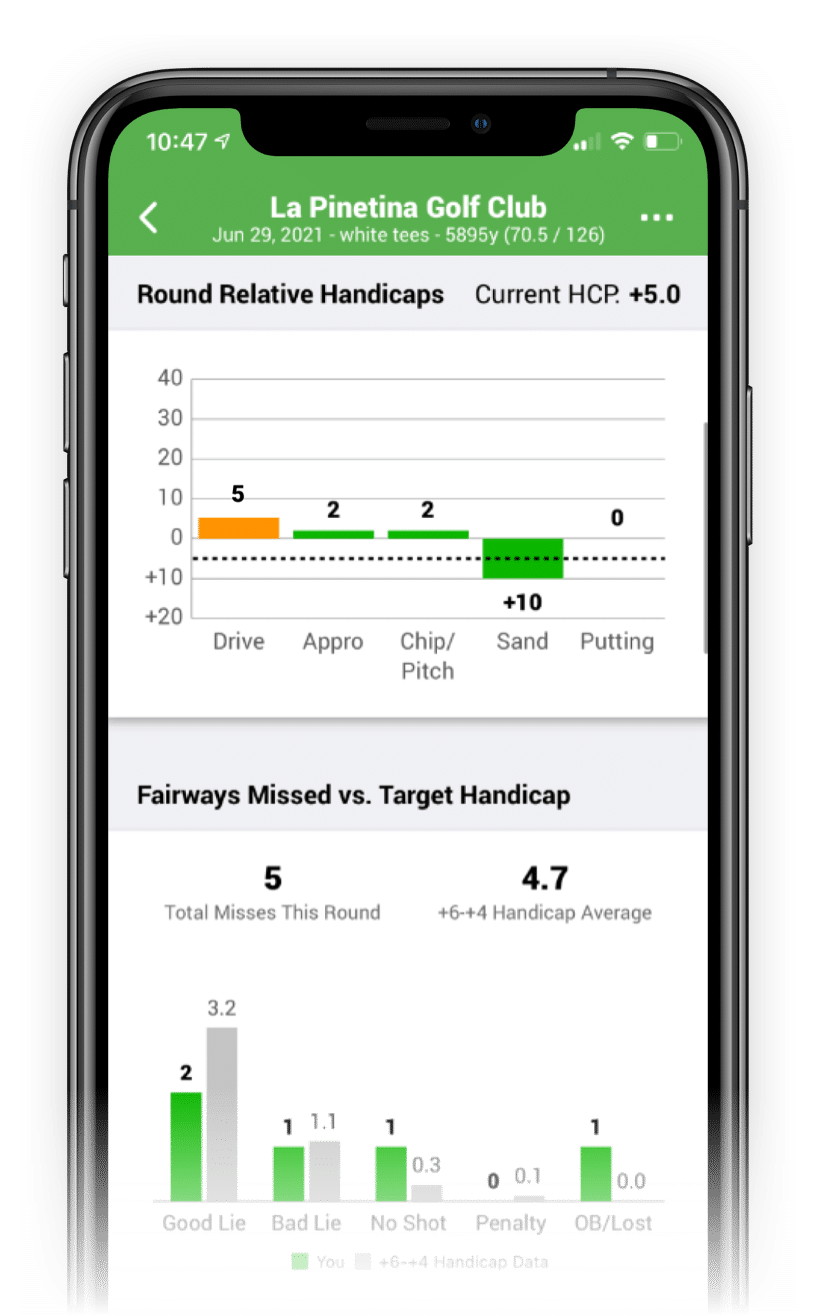 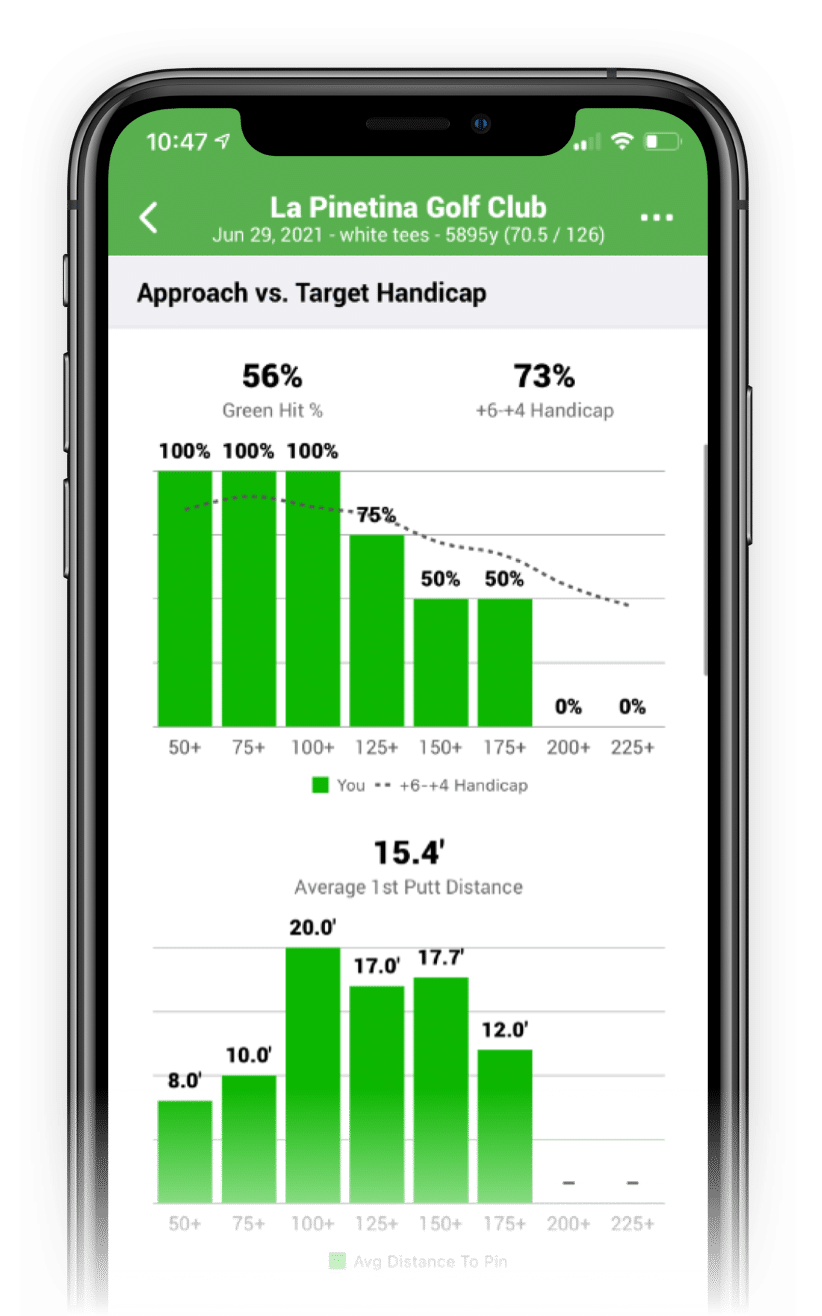 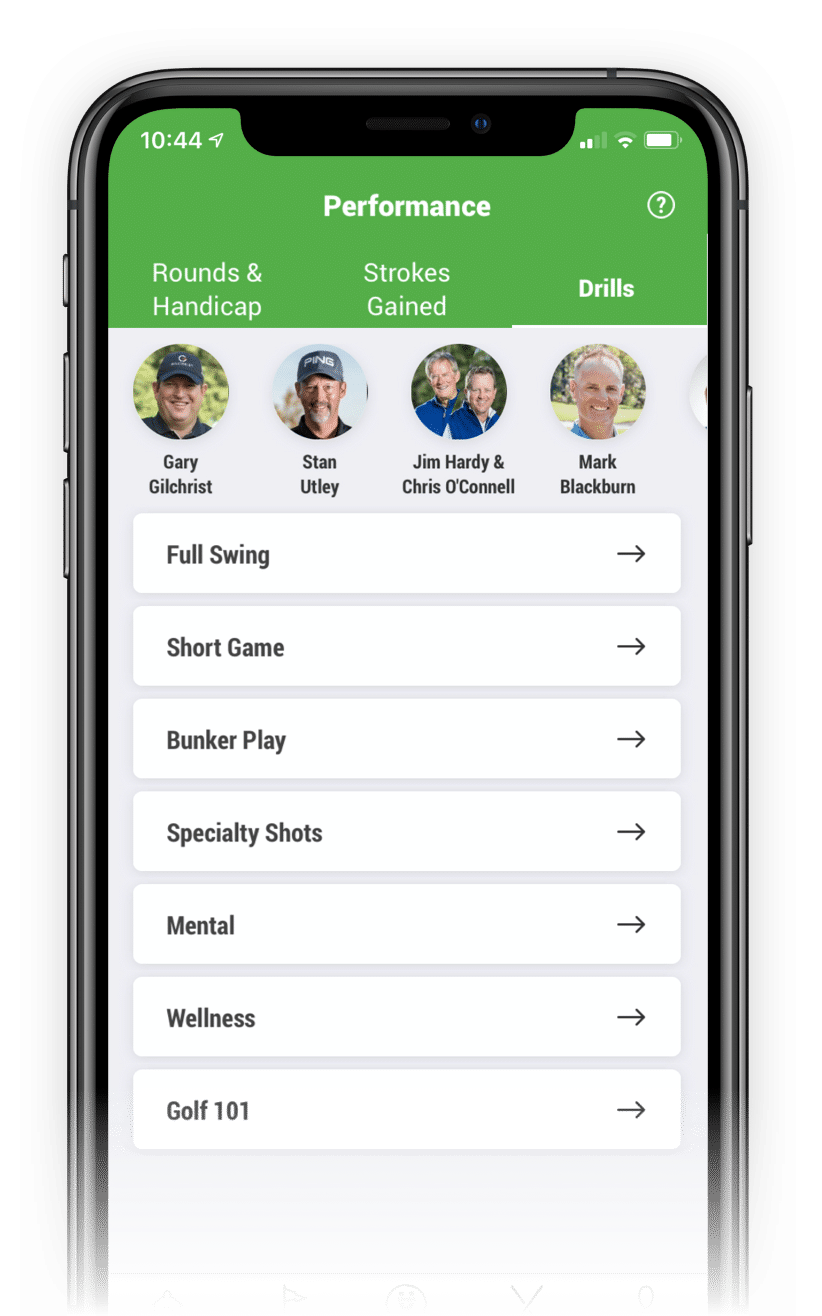