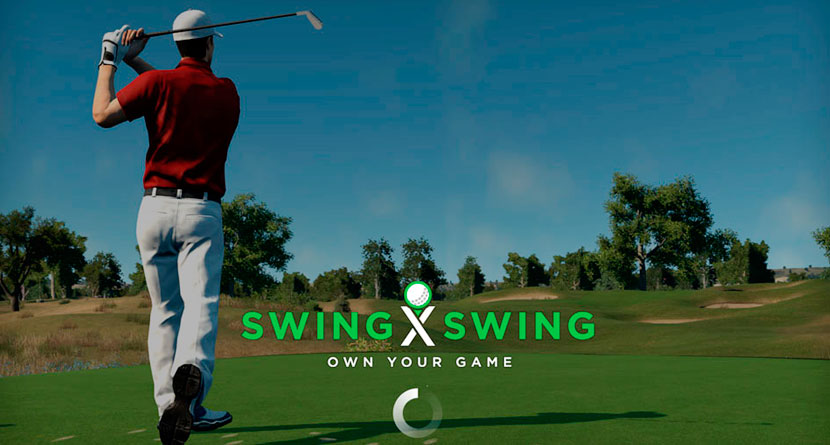 Swing by Swing Golf, Inc., the golf mobile app, media and entertainment company, announced today that it will launch The SwingCast Cup, the world’s first multi-platform e-golf league, officially sanctioned by HB Studios for its golf video game, The Golf Club.  League participants will be able to compete on any of the game’s Xbox One, PlayStation 4 and PC platforms for over $20,000 in prizes.

During the week of Tuesday, September 5th, the top ten golfers from the regular season will compete in the SwingCast Cup Championship.  The 2017 Champion will win her choice of a $5,000 golf equipment shopping spree or a $3,000 Amazon gift card.

Participants will need to register first at http://www.swingcastcup.com to be eligible for league participation and prizes.  League participants will be obligated to stream all gameplay live via Twitch or Beam, and the championship will be broadcasted on the SwingCast video gaming channel (http://www.twitch.tv/swingcast) with commentary from the channel’s on-air talent.

HB Studios is the world’s premier independent developer of interactive sports entertainment.  HB Studios creates award-winning video games from its independent studio in Nova Scotia with a team of developers, creators and fans who are passionate about the art and process involved in video game development. Since launching in 2000, HB has shipped 47 titles that have sold over 27 million units, and  contributed to 19 other titles.

About Swing by Swing Golf, Inc.