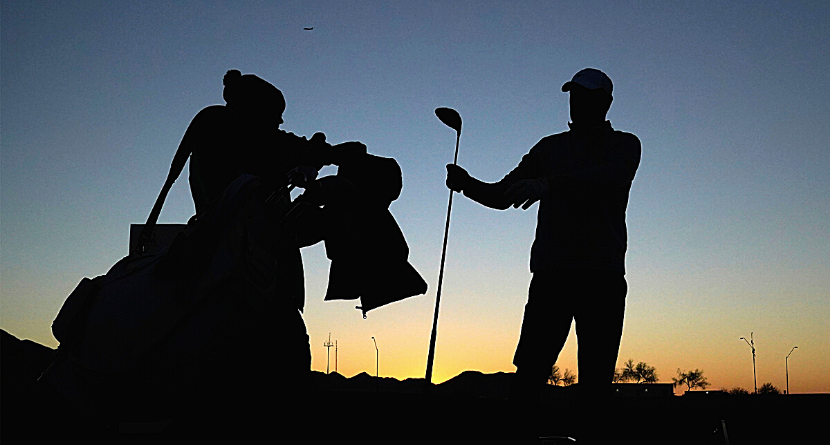 The — ahem — long and short of it? Golf-ball testing could get a modern makeover and proposed rules changes would reduce the forgiveness of drivers used in elite competition.

The findings issued jointly by the USGA and the R&A set in motion the long-stated mission of dialing back distances at every level of the game. But the research period will continue through September; changes of this magnitude are legislated at a deliberate pace.

The USGA and The R&A have released updated areas of interest on hitting distance in golf.

The governing bodies are continuing their work to advance the game’s long-term health.

As always, there’s a delicate balancing act to consider: can equipment modifications and rules tweaks be enacted without negatively impacting the enjoyment of less-skilled players? A closer look at the report makes it clear that the sport’s ruling class plans to have its cake and eat it too.

You can read the full report here.