We have found 567 results matching &quotCallaway"

Roger Cleveland Gives Us a #Wedgeducation in Rap

Roger Cleveland is a brilliant fellow. He’s been designing golf clubs for more than 30 years.

Guess What? Phil Is Annoyingly Good

Phil Mickelson is annoyingly good. Fine, I get it. He’s one of history’s best golfers – a Hall of Famer, as of this year – and is beloved by fans worldwide. He takes the time to …

There’s one way to interact with fans on Twitter. Then there’s Ben Crane’s way.

Rocco Mediate: I Tossed My Tiger Woods Autograph In The Trash

One of the greatest sports memories we have is watching the dramatic finale to the 2008 U.S. Open. You know, the head-to-head battle that ensued between Tiger Woods and Rocco Mediate during the 18-hole Monday playoff. Woods ultimately beat Mediate by one stroke in a sudden-death playoff after the original playoff.

The PGA Tour is in Irving, Texas this week for the HP Byron Nelson Championship and Charles Everett is highlighting a few hot spots just a few miles outside the tournament venue. Reverse happy hour, a little bowling, some beer, and burgers are just a little of taste of today’s Back9 in 90:

James Brown: The Soul Of Augusta

Golf’s soul may live in Augusta, Ga., but “The Godfather of Soul” was born there. James Brown was an Augusta native, and the iconic performer is honored through the city, including am exhibit in the Augusta …

The History Of The Masters Honorary Starters

On Thursday morning at the start of the Masters, Jack Nicklaus, Arnold Palmer and Gary Player will walk to the first tee at Augusta National. Each will be announced by the starter, hit their tee shot, …

A Haunted Tour: Ghosts Of Augusta

Jenn Bosworth and Charles Everett show you another side of Augusta, Ga. as they take us on a tour of the scariest locations in a city which is thought to be haunted. As you might guess, Augusta National …

The Five Players Most Haunted By Augusta National

Augusta National is beautiful. It’s pristine. It’s immaculate. It can also haunt a man for his entire life. The home of the Masters has caused many a nightmare for these five men, who could have had …

Augusta National And The Masters By The Numbers

Our friends at American Golf have put together an outstanding infographic that arithmetically breaks down the history of the Masters. Photo Gallery: Augusta National Turns 81 Other Hot Links: – The Odds: Tiger Woods Favorite To Win …

Hey Phil, Is That A Phrankenwood?

Over the past week or so, Phil Mickelson has hinted that he would be bringing a “mystery club” with him to the Masters to help him win a third green jacket. On Tuesday, Golfweek reported a new Callaway fairway wood prototype had been spotted in the company’s tour van: the Phrankenwood.

If you’ve attended a major sporting event in the past decade or so, you’re likely no stranger to price gouging. Not just the sort that elevates the price of branded shirts and jerseys to a plateau …

You may not be in Augusta for the Masters, but you could win a trip to Paradise if you can predict what will unfold in the first men’s major of the season. Sign up now for Back9Network’s Masters Challenge powered by Golfradar! Make your picks for the week at Augusta National and, if you come out on top, you can win a three-day, two-night trip to the Caribbean.

Augusta National: Play By The Rules

There’s no other golf tournament that gets the same amount of attention as the Masters does. Over the years there have been epic moments but also a fair share of the shakes and chokes. That’s what …

Ted Talks: One Shot At A Time — With The King

Last week, I sat eye to eye with Arnold Palmer in his office at Bay Hill Country Club. If The King and I have one thing in common — perhaps there is only one thing — it would be our offices.

In April, the world of golf focuses on The Masters and the folks at Augusta National Golf Club, but, in March, it’s about the Arnold Palmer Invitational at Bay Hill Golf Club. This week’s PGA Tour event in Orlando is really all about the King and golf’s annual trek to his doorstep. It’s a moment in time each year when we get a chance to pay Palmer the attention that he so justly deserves. On Tuesday, Palmer delivered his annual State of the Game address from Bay Hill. It was no surprise he spent time talking about the controversial anchoring issue that is threatening the overall stability of the game. Palmer has supported the USGA in its proposed ban of the anchored stroke. At the same time, he has appealed to golf’s major bodies — the USGA, the R&A, PGA Tour and the PGA of America — to come to a consensus on the issue that will avoid two sets of rules, or bifurcation. 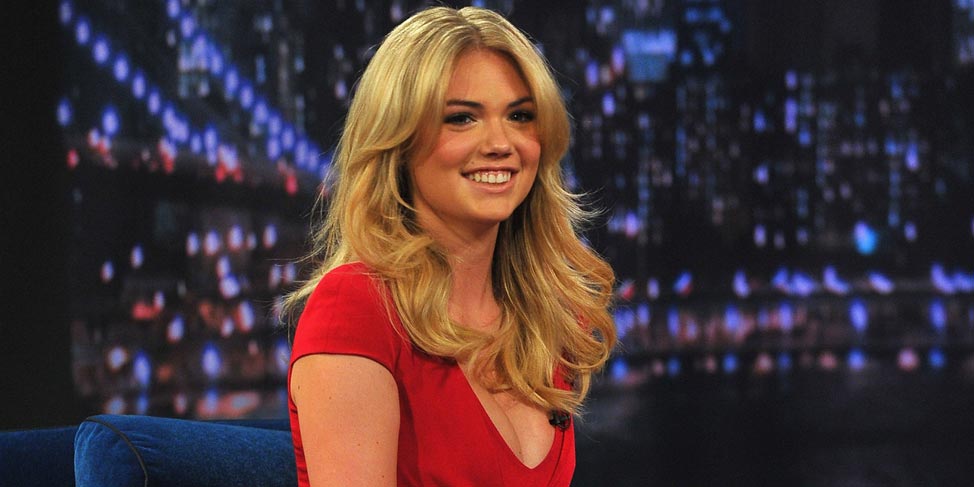 Some high schooler took the Internet to ask Kate Upton to his prom. The curvaceous model has a better ticket this week, though: a dinner date with Arnold Palmer at Bay Hill. Through an IMG connection, Palmer and Upton will meet and have dinner together this week during the King’s tournament. So, that’s the answer to hooking up with the Sports Illustrated model.

The (Link)soul of John Ashworth

Having maintained watch over John Ashworth’s storied career the irony of the scene was inescapable. There on a wall at the entrance to TaylorMade-adidas gigantic booth at this year’s PGA Merchandise Show was a digitized projection of the iconic Golf Man, the inspirational logo Ashworth himself helped nurture into an apparel industry sensation 25 years ago. As recognizable in the game as the Titleist script, Nike Swoosh or adidas Three Stripes (more irony) the large projection was emblazoned by an overlay of Ashworth’s name, a continuing tribute to the brand he founded but one which resides now under the ownership of TaylorMade-adidas Golf. Even more ironic: John Ashworth’s Linksoul booth was right in the crosshairs of the projection – side-by-side in fact.

From night golf to another rough outing for Rory McIlroy, check out some of today’s hottest news is just a click away in today’s Pro Tips.