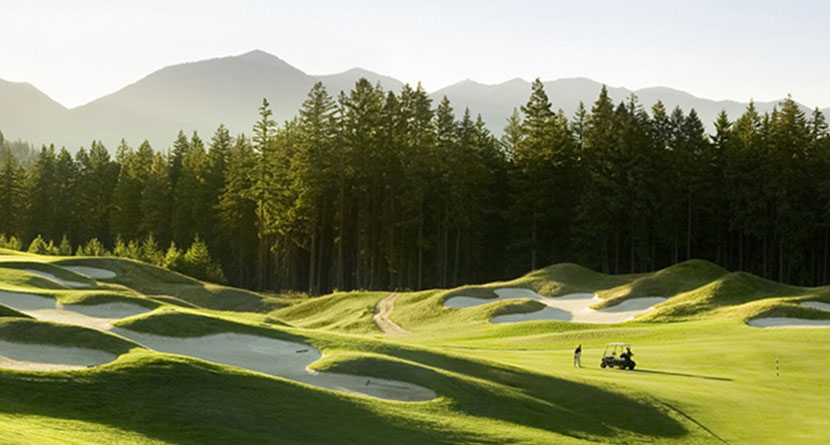 Suncadia Resort Sitting along the eastern slopes of the Cascade Mountains in Washington you will find the Suncadia Resort, a gem of a destination for a golf getaway. A TRUE VACATION DESTINATION Spread out across 6,400 … 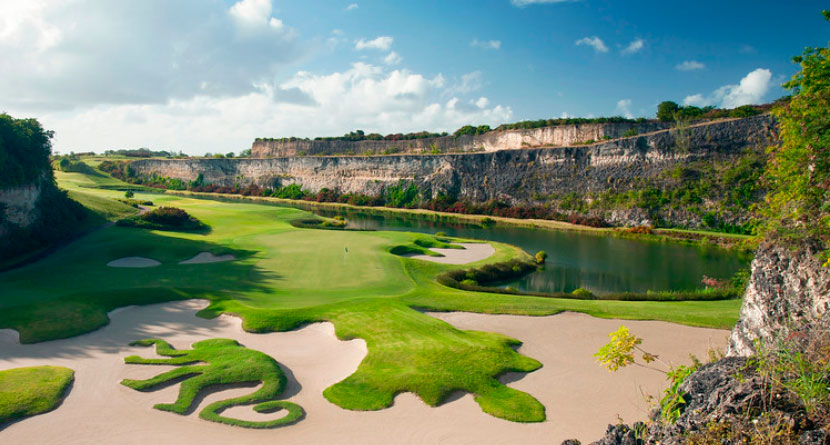 Sandy Lane Hotel Sometimes you and your golf buddies are looking for a destination where it’s all about the golf. Cheap room, cheap eats and non-stop golf for the entire trip. Then sometimes, just sometimes, you … 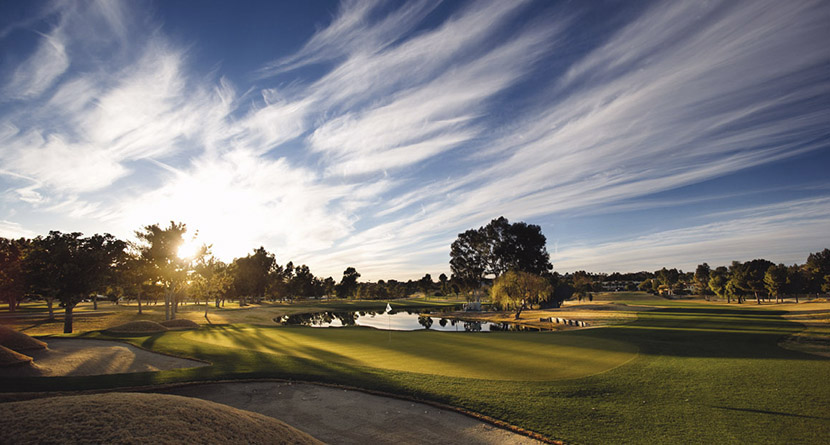 Have you heard the one about the two American housemates who decided to head off to Europe in search of fame and fortune? At the end of 2012, Peter Uihlien and Brooks Koepka packed their bags …

Callaway Golf officially unveiled on Friday the latest addition to its growing Apex iron family, the Apex MB. Available for pre-order starting today, the Apex MB — along with the Apex UT irons — were designed specifically for …

It’s that time of the year again, golf fans! As the PGA Tour’s best players battle in another exciting edition of the FedExCup playoffs, golf minds everywhere will be debating whether or not the current system …

Diehard fans of “The Simpsons” were smiling after FXX began its 12-day marathon Thursday, showing all 552 episodes of the series, the longest-running prime-time show in American television history. We all have our favorite episodes from …

The golf world is alive and well on Twitter, sharing some insight into the lives of the best players on the planet — on and off the course. Here are our favorite tweets from the week that was. …

HOYLAKE, England — Rory McIlroy started the third round of the Open Championship at 11:01 a.m. BST. He was four shots clear of Dustin Johnson. By 11:18 a.m., his lead had been cut to two. Johnson …

HOYLAKE, England — Derek Clements is on the ground at the Royal Liverpool Golf Club in Hoylake covering all of the action at the 2014 Open Championship live for Back9Network: It’s a Pricey Place Fancy a shopping …

You’ve likely never hit a golf ball out of coleslaw, and you probably never will. Partly because it’s hard to hit out of, with cabbage being 20 times thicker than grass, and mostly because it’s just … 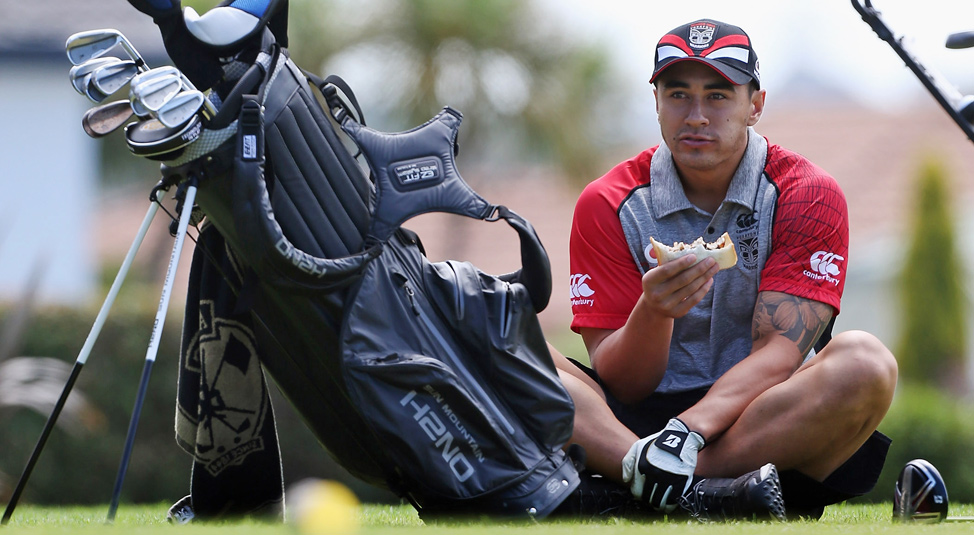 GolfStinks: Why I Love Taking 5 Hours to Play Golf

Do you know one of the reasons why I like playing close to Thanksgiving in New England? I usually have the whole course to myself, (save for a few wandering souls here and there). I enjoy …

If you’re already tired of roasting your chestnuts on an open fire, then maybe it’s time to hop on your sleigh and escape the cold and gray for points warm(er) and sunny? To heck with some …

There’s no better illustration of Gene Sarazen’s competitive ingenuity than the club design he happened upon in the mid-1930s. The design characteristics were simple – add loft to a pitching wedge, apply a band of lead tape to the leading edge and, to complete the alchemy, reshape the sole a little – but their cumulative effect was extraordinary. Suddenly, bunkers and long grass were no longer quite as imposing. Purists may lament the loss of the game’s early simplicity, but the modern, flat-faced sand wedge reshaped the way golfers both thought about and played the game. Yes, it made pitching and chipping “easier,” but architects responded in kind by making courses more demanding and green designs more elaborate. For better or worse, it created a science where once there had only been superstition.

Make no mistake — the Bay Hill Club & Lodge in Orlando is Arnold Palmer’s baby. Palmer formally purchased Bay Hill in 1976, six years after he and several partners assumed control from the Nashville investors who began developing the Florida golf resort in 1960.

7. Old-timey trick shots — I know you’ve been dying to see some trick shots from the 1930s—thankfully this video popped up on YouTube this week. Check out the legs on those dames! 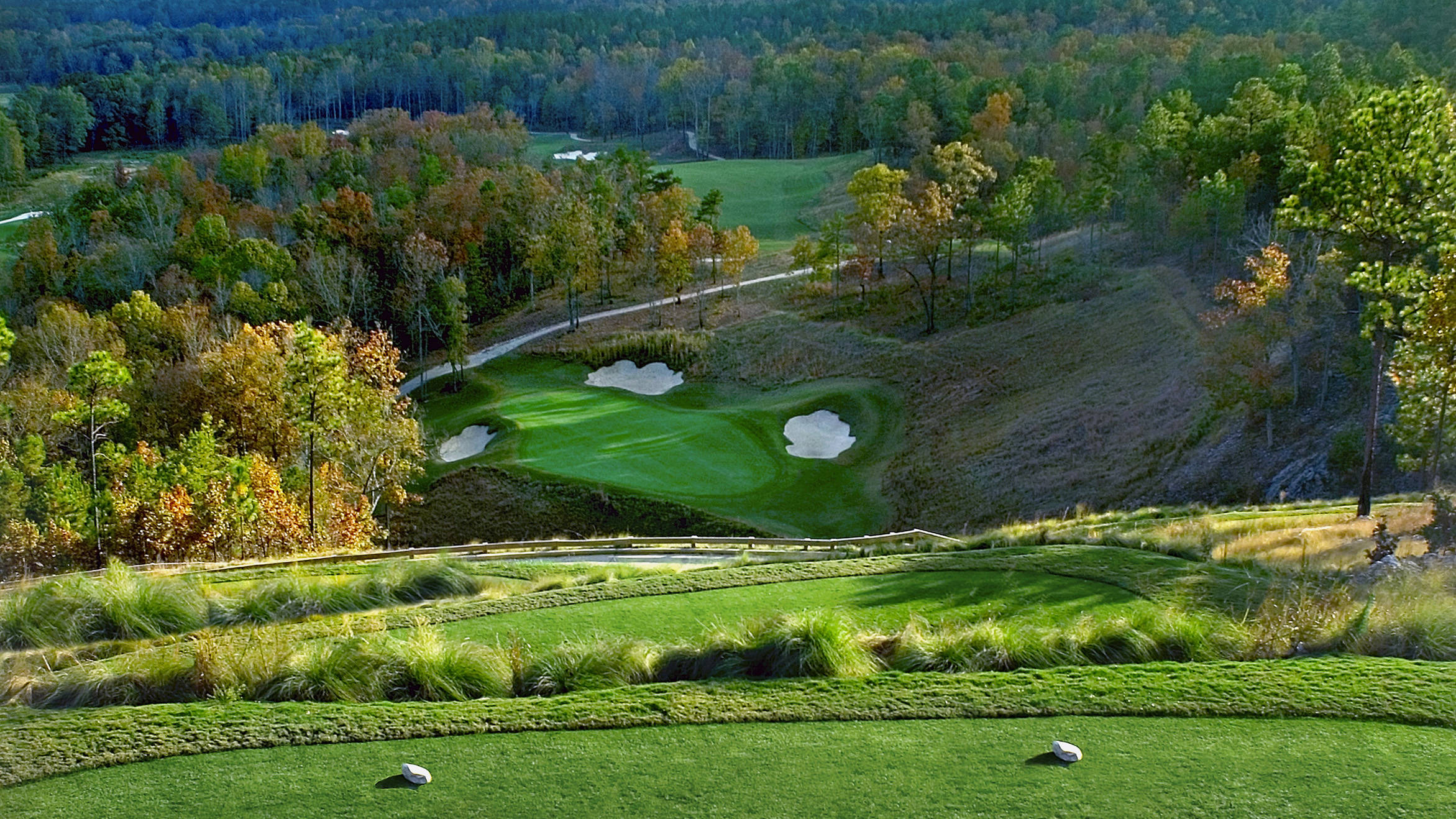 There are hidden gems, and there are really hidden gems. FarmLinks Golf Club at Pursell Farms falls into the latter category. 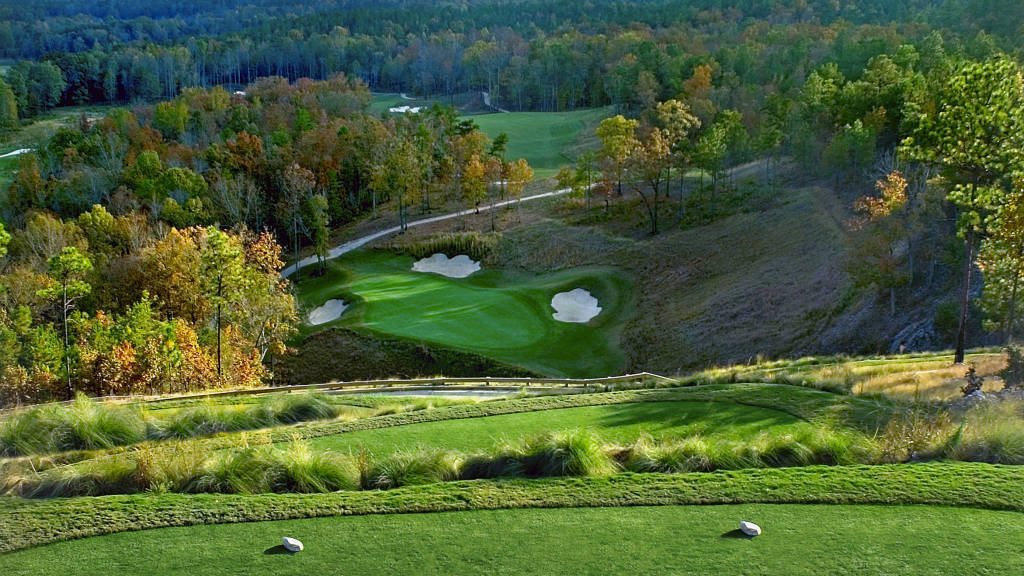 There are hidden gems, and there are really hidden gems. FarmLinks Golf Club at Pursell Farms falls into the latter category. Although only 45 miles south of Birmingham, Ala., FarmLinks — located in Sylacauga — is almost as far off the beaten track as, well, Pluto. However, if you appreciate an outstanding golf course, incredible scenery and a world-class experience in a serene environment, add FarmLinks to your bucket list.