This is your one-stop shop for all of Back9Network’s 2013 Open Championship coverage. Be sure to check back often for links to videos, stories and galleries from our team on the ground at Muirfield and around …

5 Stories from Saturday at The Open Championship

Related Links: 2013 Open Championship Coverage Lee Westwood owns the lead, Tiger Woods is lurking in second, and the guy we’d most like to see win, Miguel Angel Jimenez, is not going to win. Here …

5 Guys to Watch this Weekend at The Open Championship

Related Links: 2013 Open Championship Coverage Tiger Woods is in contention, Rory McIlroy never was, and Miguel Angel Jimenez is the outright leader at 3-under. Should be an interesting weekend at the 142nd Open Championship …

The Odds: Matt Kuchar a Sleeper to Win 2013 Open Championship

Related Links: 2013 Open Championship Coverage | British Open action report Last week, Phil Mickelson proved that he could win a golf tournament on a links-style course when he won the Scottish Open. That’s a …

Back9Network’s Matt Adams remembers the great Ken Venturi and reflects on some of his greatest moments.

PGA of America President Ted Bishop stopped by Back9Network headquarters recently to co-host Fairways of Life on SiriusXM PGA Tour Radio with Matt Adams, tour the office space, and hit a few in our golf simulator. President Bishop shares a great story with us from one of his recent visits to Augusta National Golf Club.

Hello to all my fellow Back9 fans, my name is Ewan Porter and commencing in 2013, I decided to pursue my passion for beer by consuming a different one each day for 365 days. I have been blogging about it on a monthly basis up until this stage but you will now be able to track my ‘week in beer’ more regularly as I write an update each Thursday for golf.swingbyswing.com and I will also be gathering footage of my beer trials that you will be able to view each week on their website too.

There’s one way to interact with fans on Twitter. Then there’s Ben Crane’s way.

You could say that European golf owes Spain quite a lot. On the other hand you could say that both European golf and Spanish golf owe one man rather a lot. That man was, of course, Severiano Ballesteros and it’s always worth pondering what state European golf would be in without him because it wasn’t just the bare bones of his success that were impressive (five majors and reinvigorating the Ryder Cup), but his transformation of the mindset of European golf also, which was little short of immense.

If you’re playing golf with these celebs, then you’re probably dreaming…

Fantasy Foursome:~Celebrations of All Kinds

In this week’s Fantasy Foursome, Jon Lord celebrates the winners from the extended weekend, including President Obama’s second inaugural. 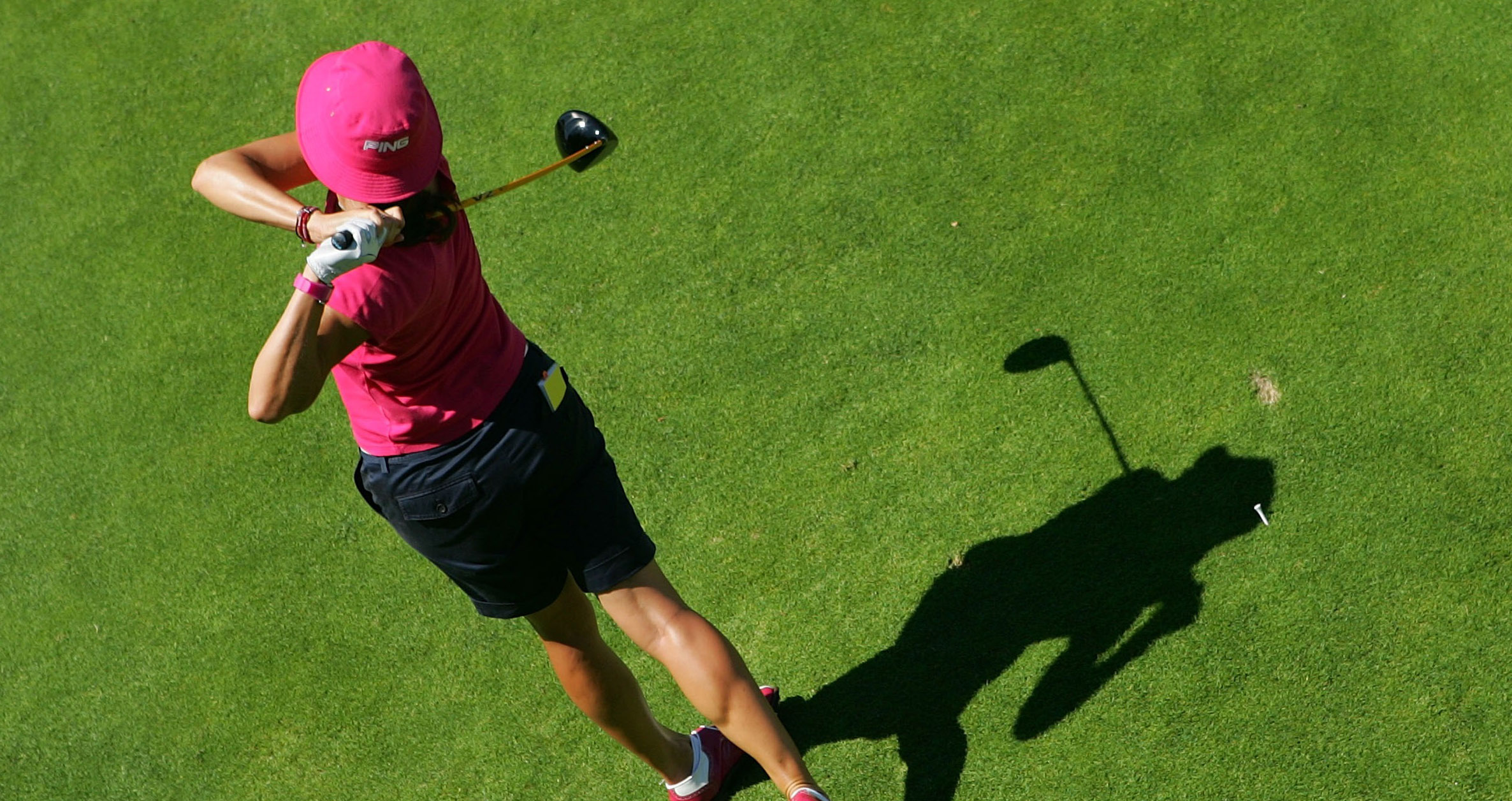 Bonjour! This year we celebrated 100 years of French golf! To celebrate, let’s talk about professional golf there. Two institutions govern the game in France: the French PGA, who represents the professional players and golf teachers, and the French Golf Federation, whose mission is to grow the game in the country. They share the responsibility to get French people to discover this great sport and helping them to become better players. The French Federation created a beautiful fresque, sharing our rich history with the game in amazing perspective. The picture is stunning, as is the state of the pro game now in France.

The interior of the St.Regis Hotel in Abu Dhabi, in a small corner of which two dozen eager golf journalists spent Tuesday evening coralled in a state of mounting agitation, speaks the international language of conference rooms and corporate retreats. It’s quietly, blandly opulent; a riot of beige and brown. The interesting stuff is all on the outside, where the facade, a tiered mass of whitewashed columns, marble and tiled rooves, calls to mind the architecture and scale of imperial Rome. As a venue for boardroom intrigue and political shicanery, the Emirates can boast of few more fitting venues. Such an observation would likely have gained little purchase with the small group of players and officials on hand to convene Tuesday’s meeting of the European Tour’s Tournament Committee, but theirs was a drama tailor-made for high-falutin’ analogy. They’d gathered, after all, to accomplish the messy business of selecting a new Ryder Cup captain, bringing to an end weeks of speculation, off-the-record wrangling and frenzied multimedia canvassing.

GolfStinks: Is Your Foursome Ruining Your Golf Game?

It’s great when you have friends that also golf. You get to spend time together strolling in the great outdoors and having good conversation – all while you’re enjoying the game you love. Nothing could be …