You may have heard – unless your mother forbids you from watching golf on her special day – that this guy named Tiger Woods won THE PLAYERS Championship on Sunday. With that, he took home a cool $1.71 million, his second victory as a pro on the vexing TPC Sawgrass Stadium course, and his fourth title in seven tournaments this year. And he got another point in his little battle with Sergio Garcia. Their war of words was all the focus Sunday. It started the day before – with the two paired together – when Garcia grew annoyed on the second hole. He claimed Woods caused a distraction that forced him to slice his shot into the woods, and he voiced his displeasure on NBC during the weather delay.

Rory McIlroy is seeking redemption this week at the Masters, as well as a second consecutive major championship. The reigning PGA champion opened with even-par 72 on Thursday at Augusta to sit six shots off the lead of Marc Leishman and Sergio Garcia. Throughout the course of the week, Back9Network will feature the outfit McIlroy is wearing each day, as well as the outfits he wore earlier in the week.

In this week’s Kick-Ass 9, Neil Helsper showcases the PGA Tour’s latest dance phenom, a ridiculously large QR code and the antics of Sergio Garcia. We begin the countdown at No. 9. 9. Dance off: On Sunday at the Waste Management Phoenix Open, rookie James Hahn slammed home a birdie on the 16th and then crushed it with a Gangnam Style dance. Nice moves, even if at this point this song is about as relevant as the Macarena. 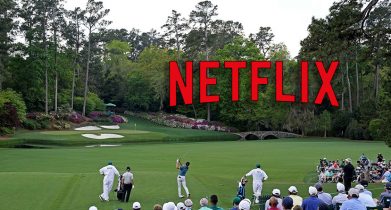 The PGA Tour is coming to Netflix. The long-rumored collab was made official on Wednesday in statements from both the streaming giant as well as the Tour. In an effort to recreate something similar to the … 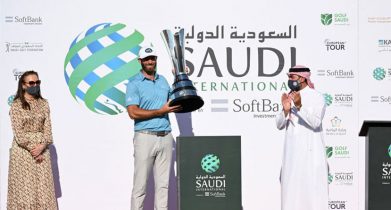 Thirty of the top stars on the PGA Tour were granted permission to play in February’s Saudi International, a sanctioned Asian Tour event among the most controversial in the world, according to a report from Golfweek’s … 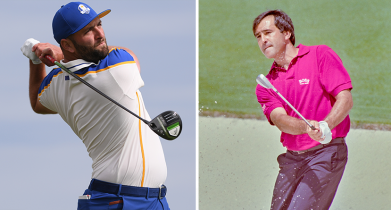 Anybody can dream up future iterations of The Match involving quarterbacks and point guards and various other celebrity hackers who — let’s face it — need to be carried by their playing partners. Where’s the fun … 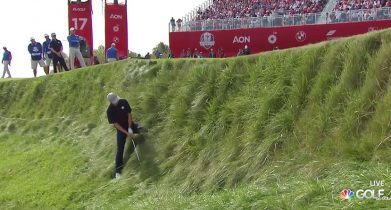 The Ryder Cup had barely begun on Friday morning by the time the shot of the event was struck. Playing in the first match of the 2020 Ryder Cup 12 months after it was scheduled to … 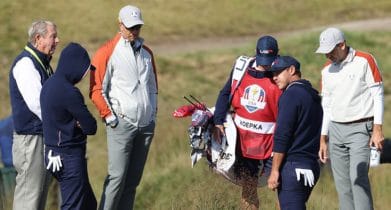 Koepka Calls Out Rules Officials For Lack Of Free Relief

Tensions running high is nothing new at the Ryder Cup, but the chippiness is usually aimed towards the opposing teams, not a pair of unsuspecting rules officials. However, during the Saturday morning foursomes session, Brooks Koepka … 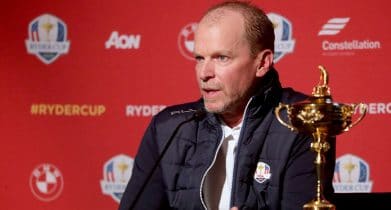 United States captain Steve Stricker filled the remaining six spots on the roster for this month’s Ryder Cup at Whistling Straits with a mix of international team veterans and rookies ready to make their mark. Joining … 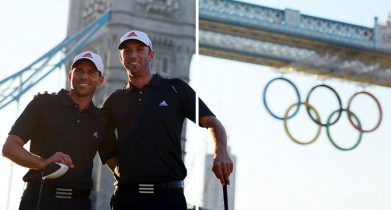 By and large, golf’s inclusion in the Olympic Games has to be seen as a good thing, but as we sit one month out from the beginning of the Toyko Games, there are still some questions …