You may have heard: Jason Dufner is an Auburn grad and huge football fan. You also may have heard: The Tigers played in the BCS National Championship game Monday night against Florida State. It went well …

By the Numbers: Hyundai Tournament of Champions

After shocking Tiger Woods a month ago in the final stateside tournament of 2013, Zach Johnson bounced back from a third-round 73 to close with a 7-under 66 on Monday, giving him the first event on …

Nearly a year ago, Bubba Watson bought the 1969 Dodge Charger, nicknamed “General Lee,” that appeared in the hit 1980s TV show, “The Dukes of Hazzard.” A couple days after this past Christmas, he tweeted a …

Chances are, if you follow sports, you saw how that Indianapolis Colts-Kansas City Chiefs playoff game turned out on Saturday. If not, you should. Ted Bishop, the President of the PGA of America and an Indiana …

How Fox Sports Can Change The Way We Watch Golf

For the first time ever, Fox Network will televise major championship golf through 2026 thanks to a new multi-year contract signed with the United States Golf Association (USGA). While becoming one of the best sports networks …

Related Links: 2013 Open Championship Coverage It’s All-Star week in Major League Baseball, which makes it the perfect time for Back9Network to select our all-star squads comprised of golfers. So we asked our writers if …

Related Links: The Greenbrier Classic, Home of The Last “59” | Cleveland’s #Wedgeducation 1) Woody Austin vs. His Golf Bag Austin is a hothead who’s known for two things: winning the PGA Tour’s Rookie of the …

You know that awkward moment you feel at work when you overhear your boss tearing into a coworker? Everyone in the cubicles around you drops what they are doing just to get a better listen to the action. It becomes awkward, it becomes embarrassing, and it basically turns into a train wreck. Welp, Bubba Watson did that same thing to his caddie during Sunday’s final round at the Travelers Championship… and it was rough to watch.

What If…All Golfers Were Miked?

During the second round of the 2010 Masters, Tiger Woods was beginning the comeback from the scandal that had shaken his career. He stood on the sixth tee and, after mis-hitting his shot, he yelled, “Tiger Woods, you suck!” In one moment, because a microphone captured his words, Tiger revealed more about his mental state and the condition of the game than any post-round interview ever could.

When Back9Network asked me to write about this year’s Academy, I was a bit flummoxed. On the weekly sports podcast I co-host, we talk quite a bit of golf but I wasn’t sure how that translated into writing about the Oscars for a golf site. Having gone to film school, the task seemed like one from an old scriptwriting class exercise where you pick two elements out of a hat and craft a story based on them. Then I began thinking about it, and that’s exactly what “Silver Linings Playbook” felt like to me. Clearly writer/director David O’Russell pulled mental illness, the Philadelphia Eagles and ballroom dancing out of his hat – and the result was 2012’s indie darling. Whew! That paragraph was a stretch. Without further adieu, here is a slightly less gimmicky version of this year’s Oscar contenders. 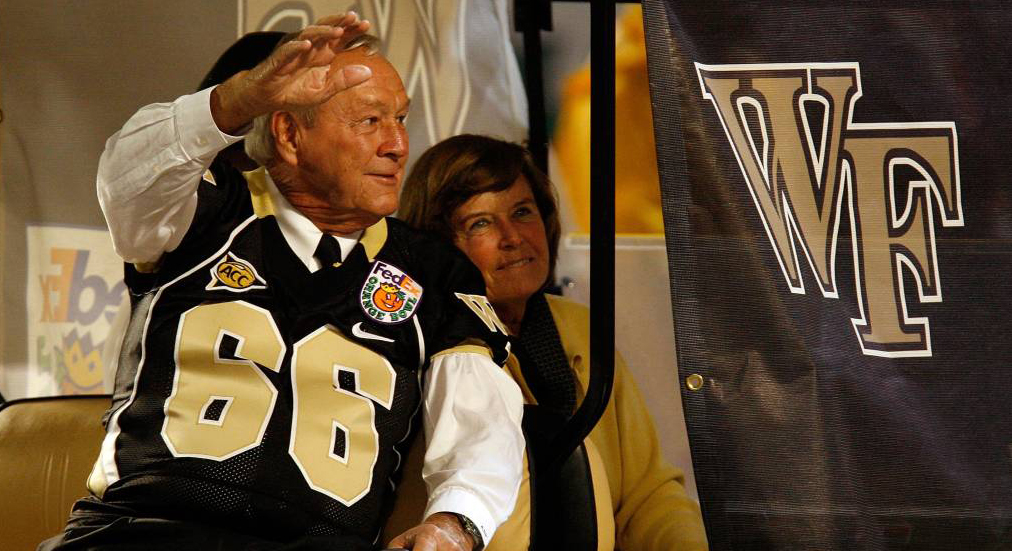 These schools rule the greens! 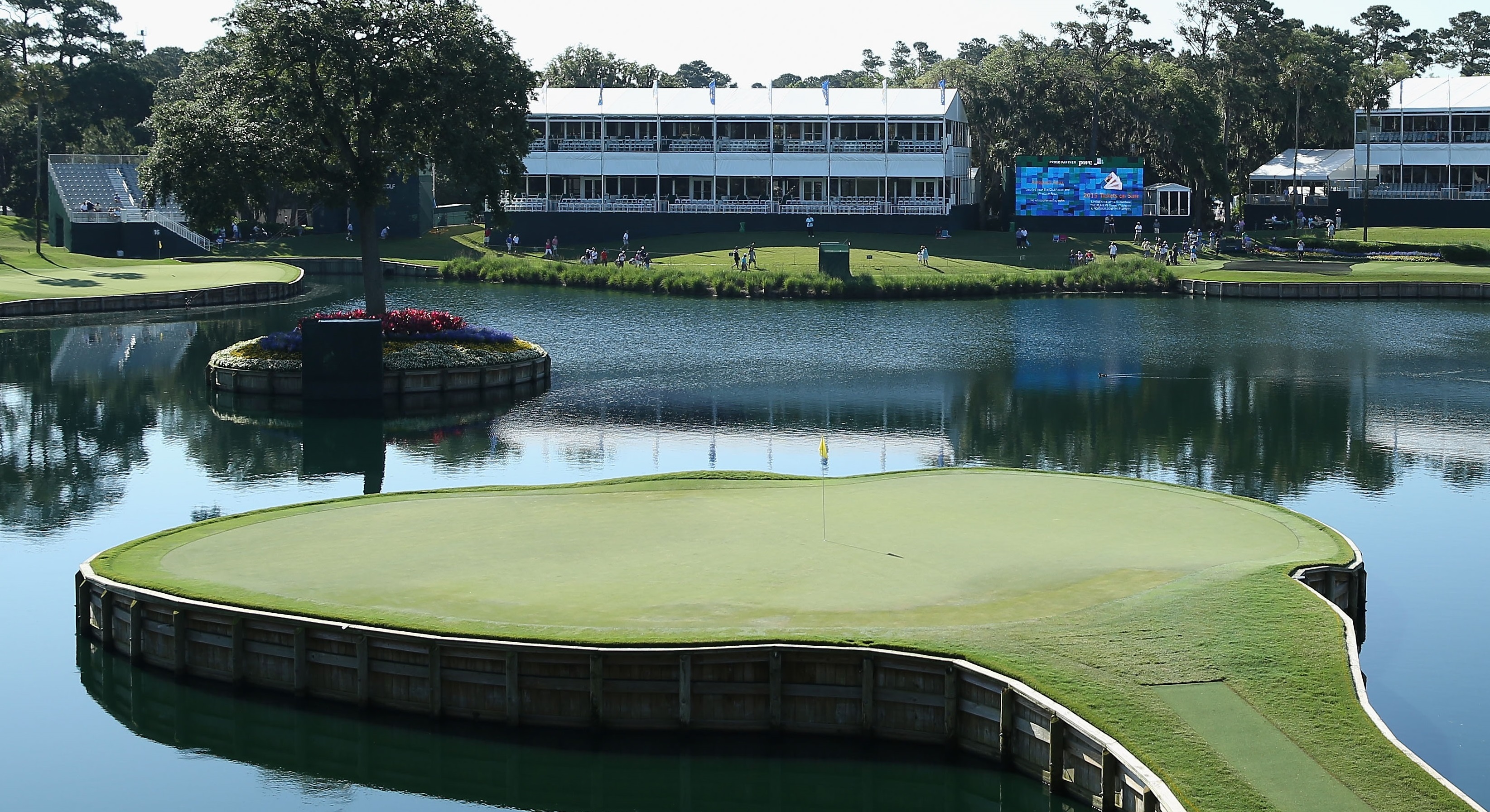 The Players Thursday, May 8 Q. Who became the first man in the Players Championship to break par for 72 holes on the Oceanside Course at Sawgrass Country Club in Ponte Vedra, Fla.? When was it? …

Ian Poulter vs. Lee Westwood: Twitter War for the Ages

So Ian Poulter started another Twitter war Monday night. This one involved fellow Englishman Lee Westwood and might be Poulter’s most hilarious tweet-a-thon yet. However, that’s not to say Westwood didn’t get in some comical jabs … 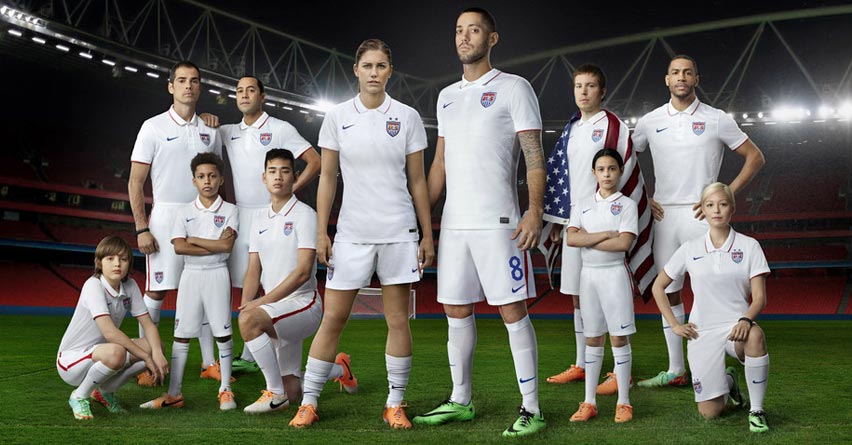 The U.S. national soccer team unveiled its new home jersey for the 2014 World Cup, and it looks eerily similar to something worn around a different sport played on grass. Nike, the designer of the jersey, …

It’s that time of year again: Oscar season! When the best and brightest in Hollywood get together to pat each other on the back and laugh heartily at scripted jokes that aren’t really that funny. All …