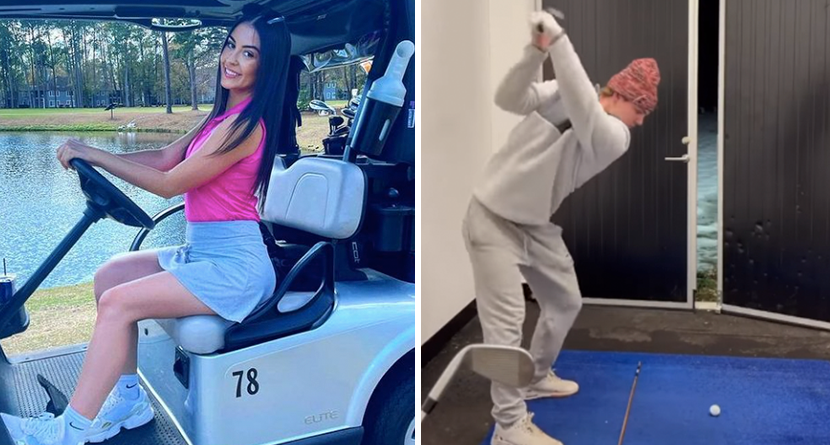 “Six!” he said and then hastily corrected himself. “No, no… a five.”