VIDEO: Heavy Stuff’s Not Coming For A While 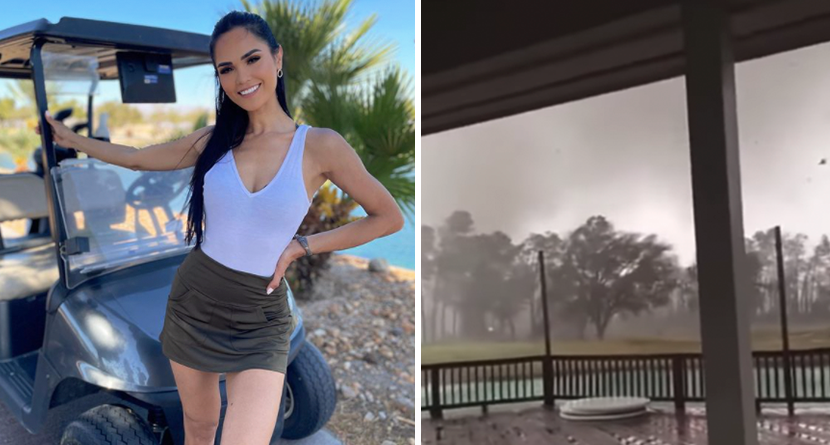 Bob teed up on the first hole and on his downswing noticed his wife teeing up on the ladies’ tee just ahead.

Unable to pull out of the swing he crushed his drive straight into the back of her head killing her instantly.

Two days later, Bob was talking to the coroner.

“Robert, your wife died of blunt force trauma to the head,” the coroner said. “You say you hit your golf ball into her head?”

“I see. Can you explain why we found a golf ball wedged up her backside?” the coroner asked.

“Yes, as a matter of fact, it was,” the coroner responded.

“Ah, that would’ve been my provisional,” Bob said.

Heavy Stuff’s Not Coming For A While