VIDEO: A Backyard Unlike Any Other 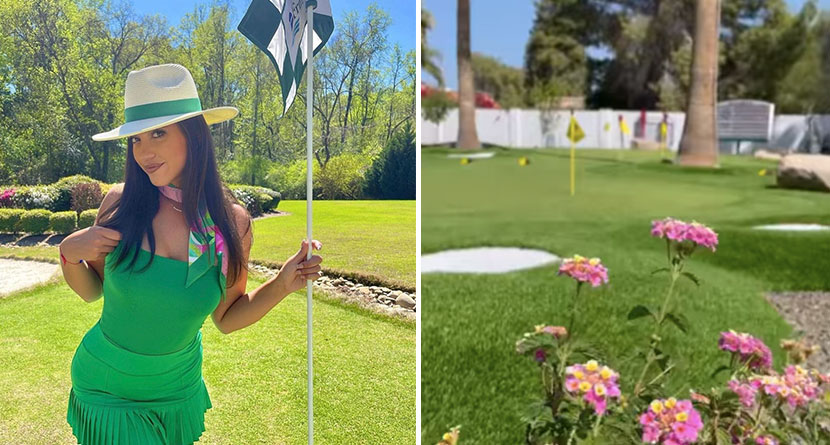 Two men, a priest and an atheist, were playing a round of golf.

A Backyard Unlike Any Other