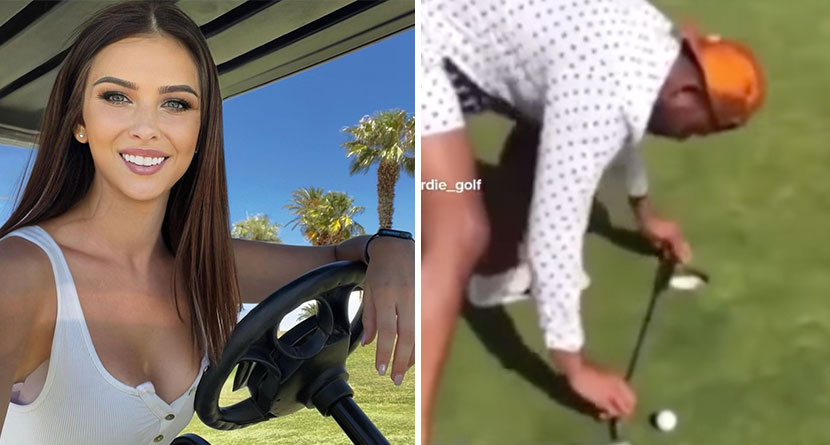 Tim, an employee of Doug’s, knew his boss was out of the office for the day. Tim had the brilliant idea to transfer all of his office telephone calls to his personal cell phone and took it with him to play golf.

Doug called Tim on the sixth hole and asked, “How is everything going today?”

Trying to keep his composure and muffle the ambient outside noise, Tim responded, “Everything’s great. All under control, boss.”

“That’s great,” his boss replied. “Could you do me a favor?”

“Could you move a little faster?” Doug said.  “I’m in the foursome behind you.”