VIDEO: Keeping Them In Suspense 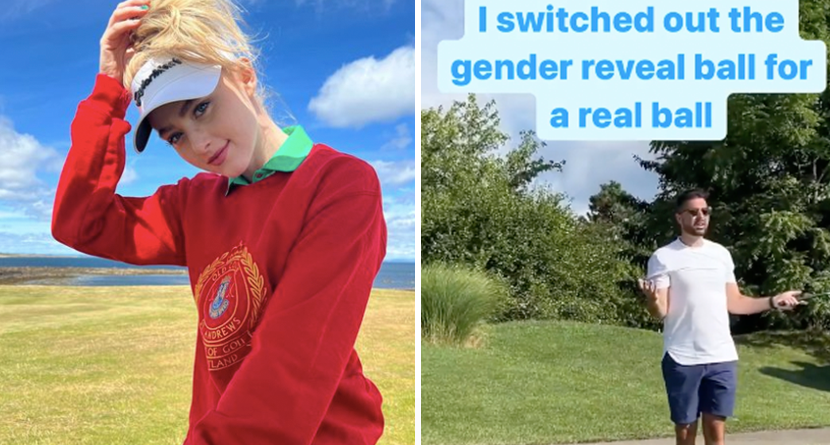 Keeping Them In Suspense