VIDEO: Play It Where It Lies 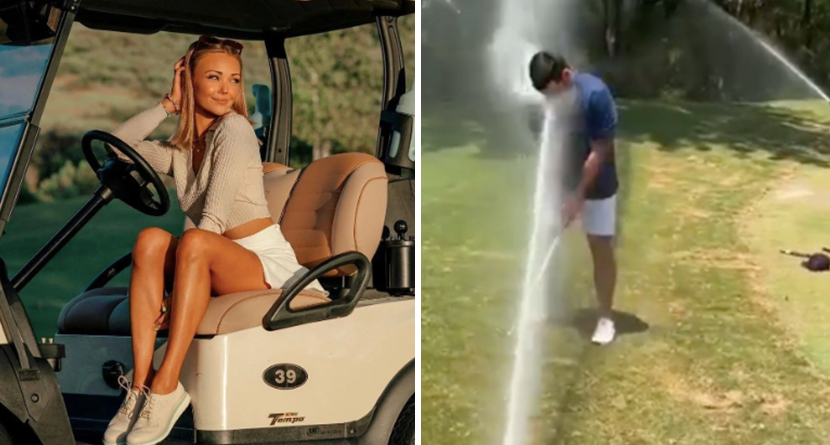 Play It Where It Lies