VIDEO: The Solution To All Your Bunker Problems 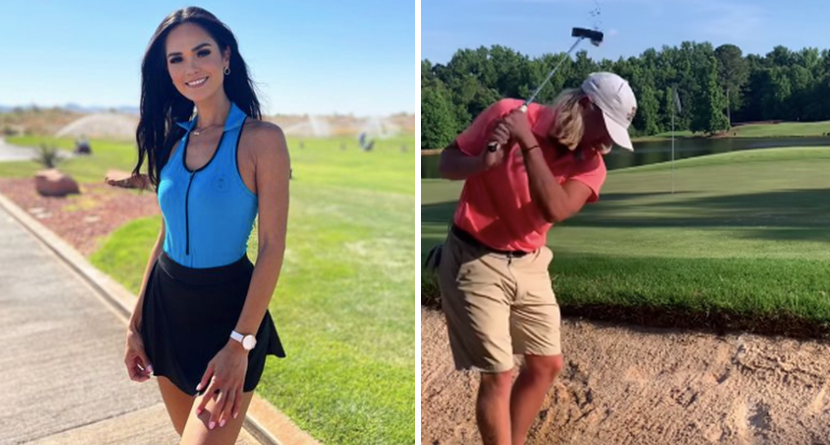 Solving All Your Bunker Issues