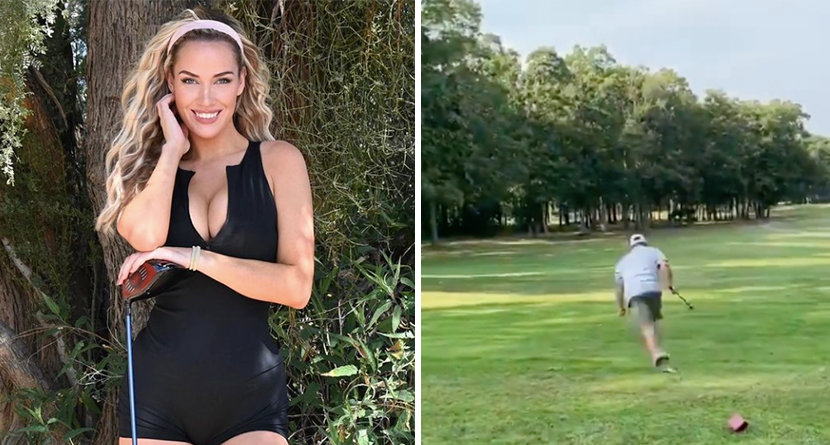 Having received the assurance that no one had, Fred proposed a match the next day with the club champion. The odds were handsome — 10-to-1 against the new young player.