VIDEO: Pushed To The Brink 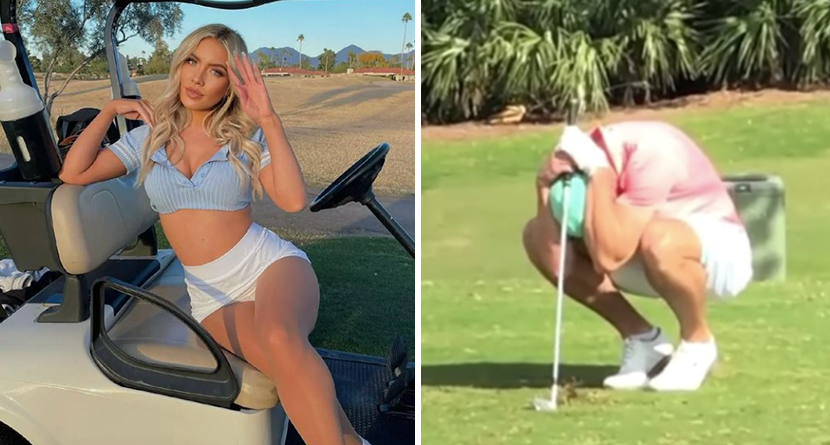 Pushed To The Brink