VIDEO: In Too Deep 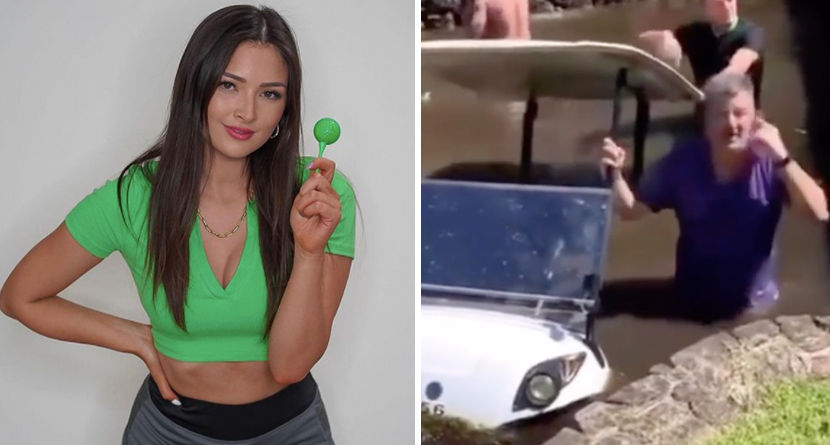