VIDEO: One Chance At A First Impression 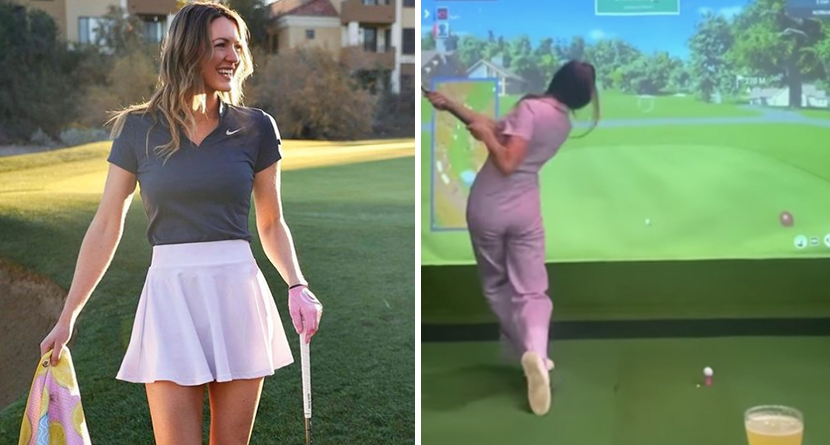 One Chance At A First Impression