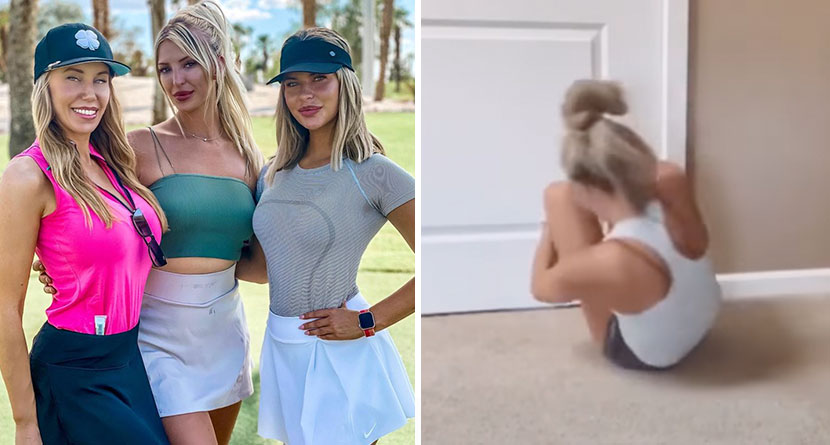 A Wife Looking For Love