VIDEO: The Pace Of Play Prince 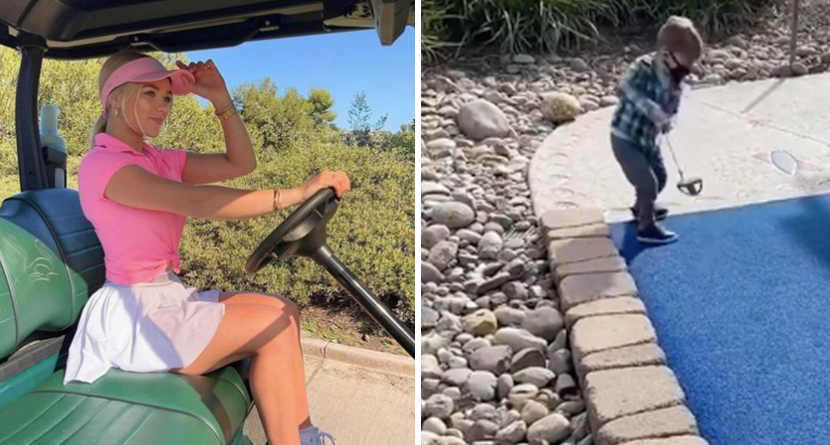 The doctor continued. “It’s just as well you went ahead and finished that round because it will be more than likely your last! For the rest of her life, she will require around-the-clock care and you will be her caregiver! She will need IVs, you will have to change her colostomy bag every three hours, she will have to be spoon-fed three times a day and don’t forget you’ll have to bathe her!”

The Pace Of Play Prince