The Quickest Way To Improve Your Putting Stats 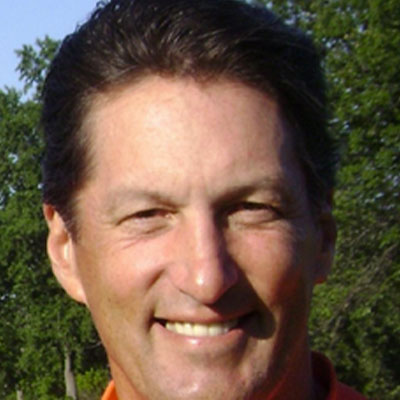 We know that putting is 40% of the game based on the simple equation of the average number of putts divided by the average score, which is true across basically every handicap level from the PGA Tour up to the 30-handicap. The putting game has two different but important skills: direction, which is most important on shorter putts, and distance control, which becomes more important as you move away from the hole.