Versus Report: How Scottie Scheffler Won The Masters 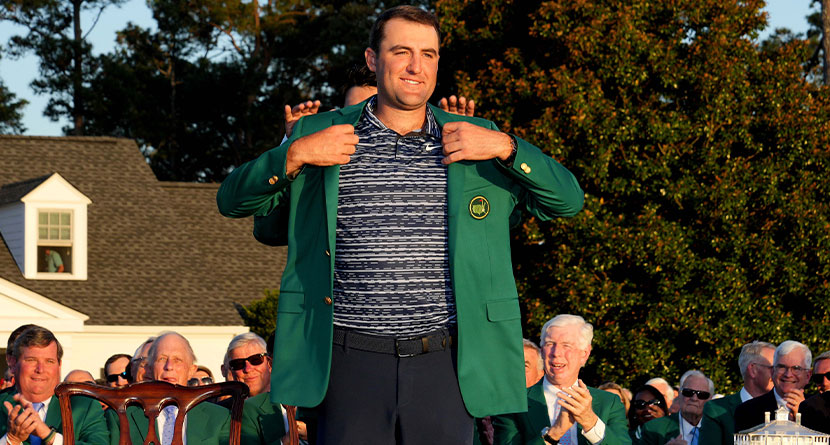 After capturing his fourth victory in his last six starts, this one the first major championship of the season, Scottie Scheffler put to bed musings that he may simply be on a heater with a convincing three-shot victory at the Masters on Sunday.

Scheffler held a five-shot lead after 36 holes and a three-shot lead after 54 holes, but he saw that margin shrink to as little as one after the first two holes of the final round. The scramblin’ man beat back his chasers with an all-around game reminiscent of what the world of golf has seen over the past two months.

Scheffler ranked in the top-13 in all four strokes gained categories, led by his approach play in which he picked up +5.9 strokes on the field average, which was sixth-best in the field. His +5.8 SG: Chip/Pitch was third-best in the major field while his SG: Drive and SG: Putt, which picked up +3.0 (9th) and +2.9 (13th) strokes, respectively were exemplary as well. 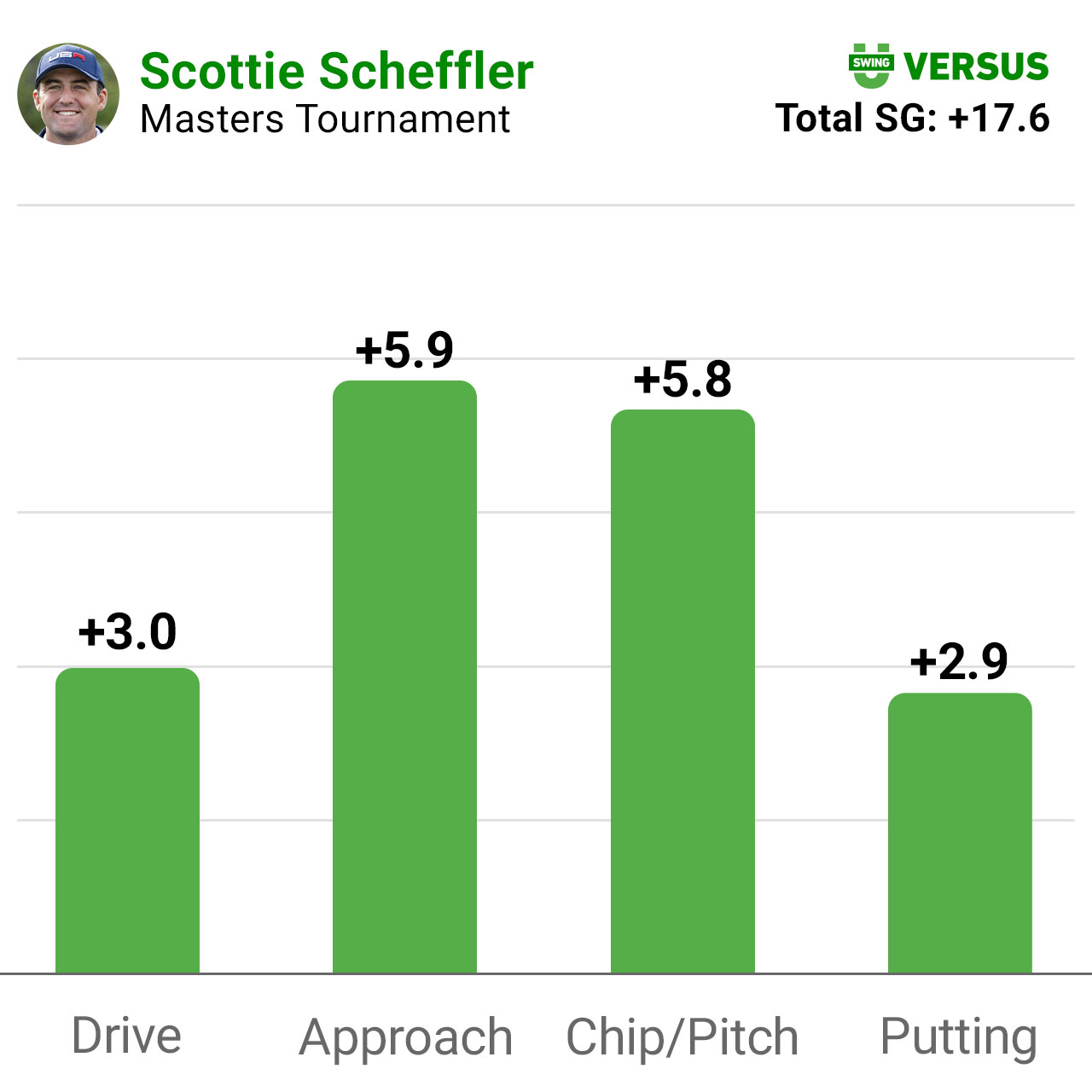 Winning at Augusta National was more of the same for Scheffler, who ranks inside the top-35 in three of the four strokes gained statistics on the PGA Tour; he is currently 75th in SG: Drive.

The win was his fourth in the last 56 days, so maybe it is a heater, but it appears to be one that is sustainable for a long time.