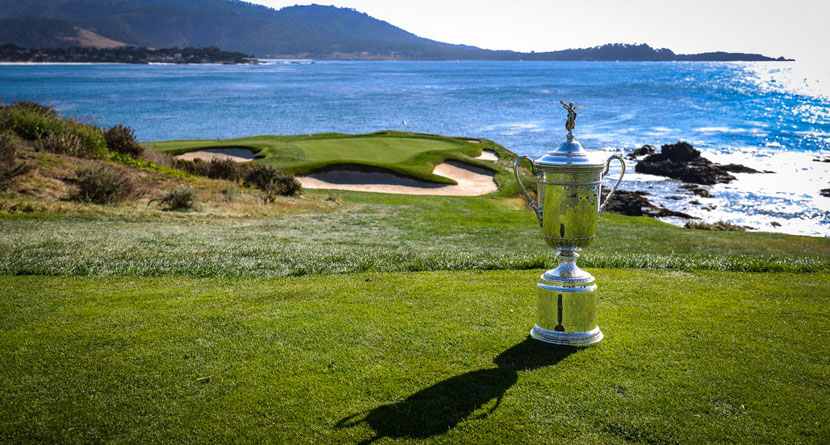 Simply qualifying for the U.S. Open has its perks. Along with playing at Pebble Beach Golf Links for a week straight, even if you didn’t make the cut, the USGA was shelling out $10,000 a piece.

However, making the cut and playing well, as always, is rewarded in a major way.

Here’s the complete breakdown of the payouts for the 2019 U.S. Open.