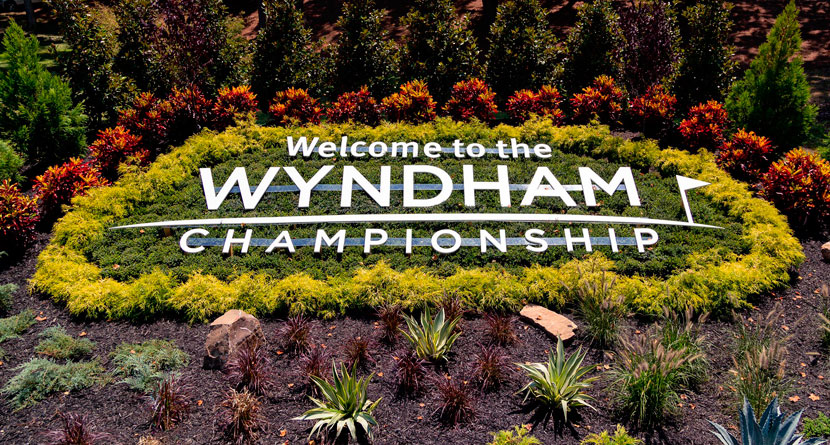 PGA Tour pros play for boatloads of cash every week, but the regular-season finale this week at the Wyndham Championship had an added boost of cash with the Wyndham Rewards Top-10 getting paid out to the top finishers in the season-long standings.

While J.T. Poston took home over $1 million for doing what no Tour pro has done in 45 years, Webb Simpson turned out to be the be the one who saw his bank account pop the most of those who competed this week.


Simpson’s birdie barrage down the stretch launched him into solo second place at 21-under par, which earned him nearly $670,000. More lucratively, the move took Simpson from 13th in the season-long standings to 9th, which earned him an additional $550,000.

Webb Simpson received nearly $670,000 for his solo runner-up finish at the Wyndham Championship.

But after moving from 13th to ninth in the final regular-season points race, he added a $550,000 bonus as part of the new Wyndham Rewards program. https://t.co/qceqXcfreA pic.twitter.com/kk3Hj3ZNTm

Here’s the complete breakdown of the 2019 Wyndham Championship purse and payout structure.