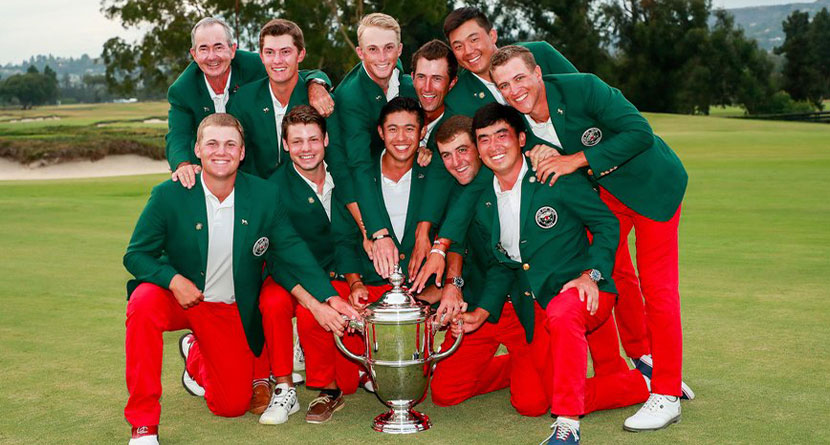 Even so, the USGA, who runs things on the U.S. side, decided to change up the structure of its captaincy after winning seven of the last nine Cups.

Traditionally, captains had been appointed to serve four-year terms, which covered both a home and away match. However, with two venerable venues on tap — The Old Course at St. Andrews in 2023 and Cypress Point in 2025 — the USGA opted to name their next two captains: Mike McCoy in 2023 and Nathan Smith in 2025.

The USGA has selected Mike McCoy and Nathan Smith to captain the next two USA Walker Cup Teams. pic.twitter.com/rNxmQX9Icj

This marks the first time since 1995 that a captain hasn’t been selected to serve two terms. USGA Chief Championships Officer John Bodenhamer said the decision was made as a result of fantastic upcoming venues as well as a deep roster of potential captains coming down the pipe.