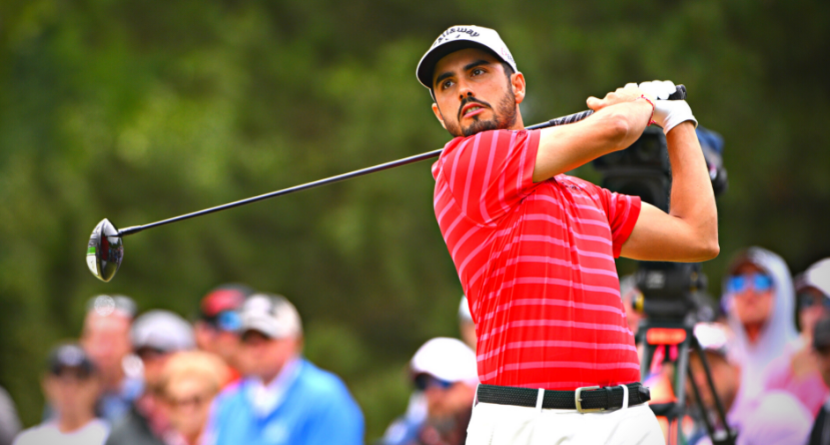 World No. 20 Abraham Ancer will be the next PGA Tour player to defect to the LIV Golf Series, according to an ESPN Deportes report.

Ancer, 31, who collected his lone PGA Tour victory at the 2021 WGC-FedEx St. Jude Invitational, has appeared in rumors as a potential turncoat for months. By his own standards, the Mexican-born player has had a down season. But he instantly adds credibility to the Saudi-backed breakaway circuit as another young player with a favorable position in the Official World Golf Ranking.

LIV Golf has not yet announced the acquisition, but published reports of Ancer’s impending move come amid persistent rumors that the startup league is positioned to poach some marquee names from the Tour’s young talent pool.

With Ancer in tow, Greg Norman’s band of rebels can roll out a far more impressive lineup at Pumpkin Ridge in Portland, Ore., on July 3. Bryson DeChambeau and Patrick Reed are set to make their debuts, adding two more major champions to the mix.