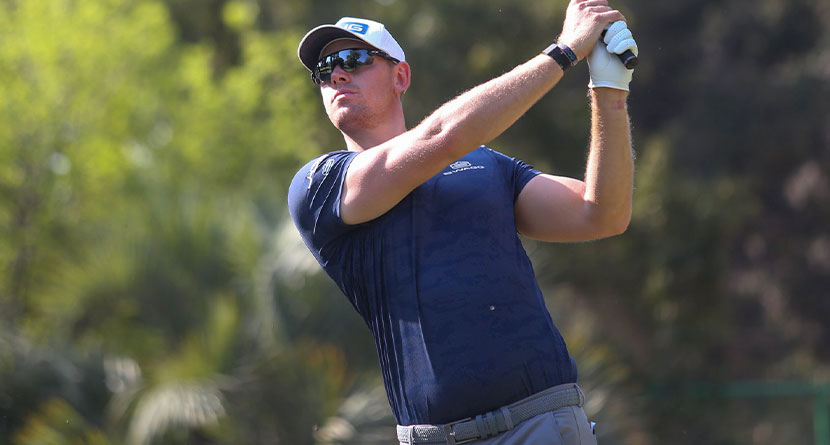 That’s been the promise of a new era of golfer for decades. And while, by and large, that better athlete has found its way to the sport, we’re about to see the next level of that evolution this week at the American Express.

A former cricketer and water polo player, du Preez turned pro in 2018 and advanced through to the second stage of Korn Ferry Tour Q-School last fall, but has seen his career fail to take off as he deals with injuries.

His first shot at the big time comes this week in Palm Springs where he’ll play alongside PGA Tour rookie Andrew Novak in the first few rounds.