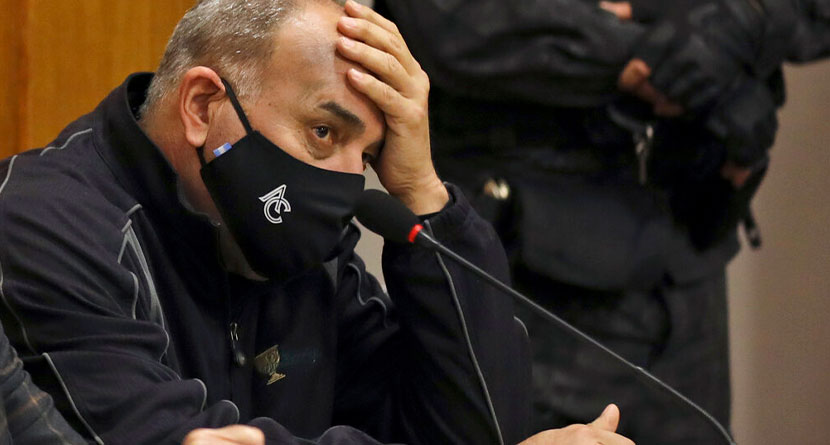 It’s been quite a while since we last saw Angel Cabrera competing on the course, and that absence looks to be extending even further.

Additional legal troubles have arisen for the now-disgraced Cabrera as he is currently imprisoned in Argentina for “gender violence” with fresh allegations coming to light and a court date looming.

Cabrera originally came under scrutiny amid multiple allegations by former partners that included threats, harassment, assault, and intimidation between 2016 to 2018.

While this investigation was ongoing, he made nine appearances on the PGA Champions Tour in 2020 which led to him being placed on Interpol’s “Red List” due to traveling without authorization.

He was arrested in Brazil in January 2021, then extradited to Argentina in July 2021 and sentenced to two years in prison where he is serving his current sentence. Cabrera has denied any wrongdoing and his lawyer maintains that charges were made “out of spite and resentment.”

However, since his first trial came to a close, there have been new allegations, including violations of his restraining order on more than one occasion as well as a continued pattern of abusive behavior.

A second victim and former partner is now making allegations that she withstood “coercion” as well as threats and minor injuries from Cabrera. Pending the results of his next trial, his future on and off the course is highly uncertain and the two-year sentence could be lengthened.

Cabrera bested Tiger Woods by a single stroke in 2007 to win the US Open at Oakmont, won the Masters in a playoff in 2009, and was runner-up at Augusta in 2013 capping an impressive stretch that is now overshadowed by troubling legal woes.