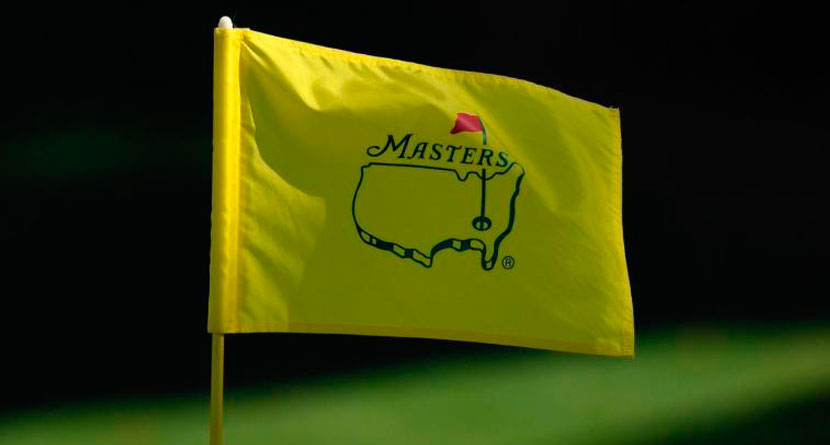 There are changes coming to Augusta National Golf Club.

The home of the Masters is the site of many memorable holes and now the par-4 fifth sounds like it’s about to become one of them. A previously nondescript dogleg left par-4, the hole is reportedly getting some distance added to it.

A recent report from the Augusta Chronicle details preliminary site plans from the Augusta Planning and Development Department. Chief among the proposed changes is a lengthening of the par-4 fifth hole, which currently measures 455 yards.

According to the report, a new tee could be constructed across Old Berckmans Road that could lengthen the hole by 20-30 yards. The change would alleviate congestion between the tee and the nearby fourth green and includes plans to curve the road – which has been closed to public traffic since 2015 – around the new fifth tee.

“We are always looking at certain holes, certain improvements to the golf course,” Payne said. “We have a great opportunity now in that we now own the Old Berckmans Road. It gives us the ability, as it touches certain holes, it gives us some way to expand or redesign – not redesign, but lengthen some of those holes, should we choose to do so, and all of them are under review.”

Should the new tee be built, it would mark the first club-enacted course changes since six holes were lengthened in 2006. According to the preliminary plans, construction would start on approximately May 1, following this year’s tournament, and would conclude by early November.