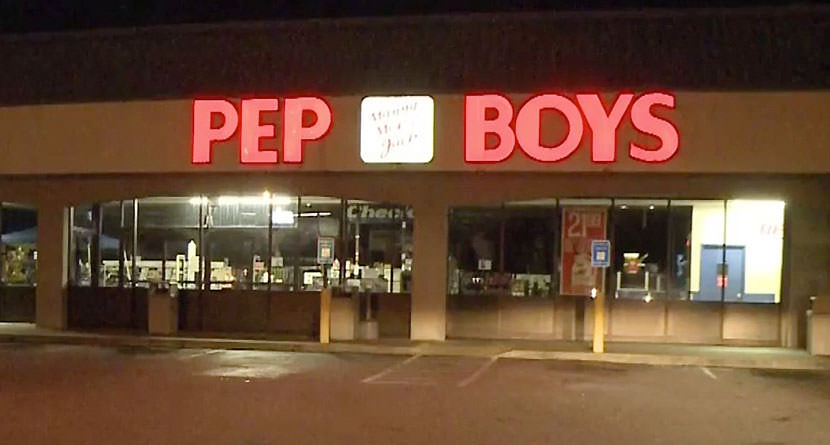 For Augusta National Golf Club, money is no object, but land is. The home of the Masters has added another parcel of land to its growing property off of Washington Road. The latest buy-out: a Pep Boys, which was bought out for the low, low price of $6.9 million.

GolfChannel.com rounded up the details of the National’s latest purchase, as well as what else is still standing around the periphery of the grounds.

A recent property expansion conducted by Augusta National Golf Club has taken down another neighboring business.

According to an ABC 6 report, the exclusive club recently purchased the Pep Boys auto store located on Washington Road for $6.9 million. The acquisition comes on the heels of a November purchase of Jay’s Music store on Washington Road for $5.3 million, and the ABC report indicates the club also recently purchased a Jiffy Lube and a Goodyear Tire store.

The trend continues the club’s apparent goal of acquiring a parcel of land between Old Berckmans Road, which borders the golf course, and new Berckmans Road one block away.

According to the report, there are three holdouts still remaining: a Walgreens, a Wendy’s and an Olive Garden.

Most of the land AGNC has purchased in the last few years has been converted into parking for the event, which is less than 80 days away. However, rumors have been swirling about some changes and extensions to the tournament course as well.