Augusta National, USGA, PGA All Being Investigated By DOJ 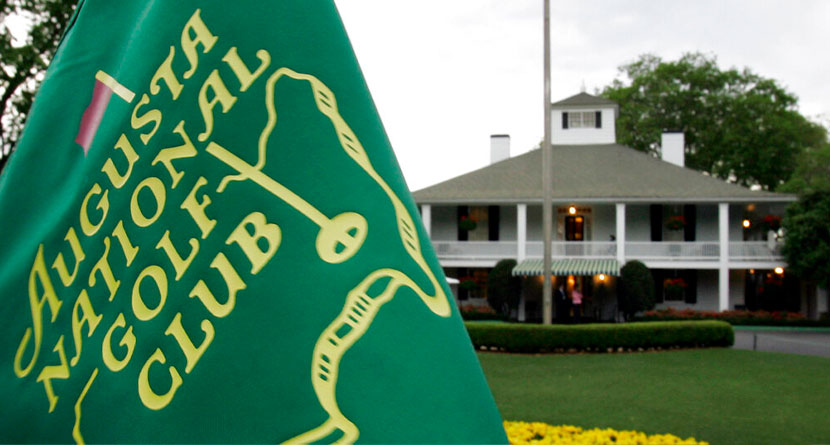 The ongoing legal battle between the PGA Tour and LIV Golf is not going anywhere anytime soon.

However, a deeper look into the Department of Justice’s antitrust investigation into the PGA Tour has revealed that the Tour is not the only entity under scrutiny. A Washington Post report last week indicated that Augusta National Golf Club, the PGA of America, and the United States Golf Association are also being investigated.

The PGA Tour has been entangled in a legal battle with the Saudi-backed LIV Golf as LIV has tried to pull top players away from the Tour and into their league. Coinciding with that legal back-and-forth has been the DOJ’s antitrust division’s own investigation into the PGA Tour after accusations of monopolization antics by the Tour.

Now, as reported by the Wall Street Journal, it is apparent that the investigation is wider than previously thought and includes more than just the PGA Tour.

PGA Tour players and agents have received inquiries about the bylaws of the PGA Tour, its relation to the players’ participation in non-PGA Tour events and the Tour’s actions in relation to LIV Golf.

The PGA Tour is under investigation by the DOJ for alleged anticompetitive behavior against LIV Golf.

Now, the DOJ is investigating whether Augusta National played a role in trying to prevent players from leaving the Tour.@DougGreenberg has updates on LIV’s civil suit ⤵️

The main argument that LIV Golf is trying to get through in the courts is that the PGA Tour acted illegally and against contracts when they suspended players that participated in LIV events. Once the first tee shot was hit by a Tour player in a LIV event, they were indefinitely suspended by the PGA Tour.

The Tour hit back at this claim with a countersuit, saying that LIV Golf harmed the Tour by interfering with contracts and in the Tour’s deals with its golfers.

The report also says that Augusta National chairman Fred Ridley declined an invite from LIV Golf Commissioner Greg Normal to sit down and meet and explain how “LIV Golf could operate in the existing professional golf world.”

LIV Golf is campaigning that the league should be able to earn Official World Golf Ranking points, despite not meeting its set criteria to do so. This is key because once nonexempt LIV golfers fall below certain rankings thresholds, they will not be eligible to participate in the four majors without other qualifications.