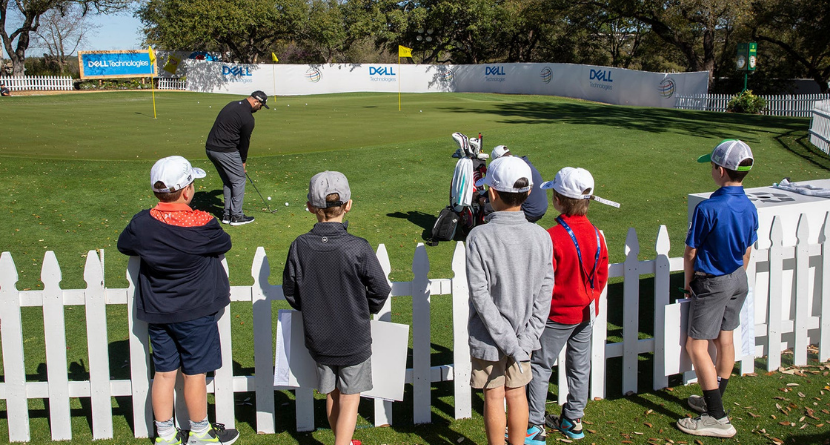 We just saw the impact severe weather can have on a golf tournament when the Players Championship needed an extra day to decide a winner, so it was welcome news when Austin Country Club — the site of this week’s WGC-Dell Match Play — was spared any significant damage by a band of tornadoes that touched down in central Texas late Monday.

The course was closed as heavy rain and wind gusts measuring up to 40 mph made their way through Austin, but grandstands, merchandise tents and various other structures came out relatively unscathed. Nearby Round Rock, Texas was not so fortunate; there were at least three tornadoes responsible for “extreme structural damage” to the town located some 14 miles from Austin Country Club, according to a Golf Channel report.

The venue has been hosting the tournament since 2016, the same year significant changes to the format were enacted. A Pete Dye design, the course opened in 1984 and is currently playing to a par 71 at 7,108 yards.