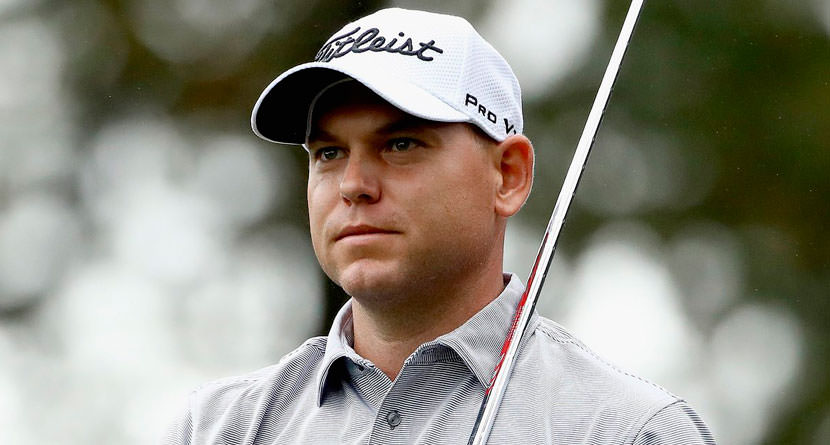 Just over a week removed from riding in the passenger seat of a car that wrecked and killed the driver, an audio recording of Bill Haas’ 911 call brings the immediate aftermath of the collision into clearer view.

Haas, a six-time PGA Tour winner, was out for a ride with 71-year-old Mark Gibello when the Ferrari Gibello was driving collided head-on with another vehicle.

Golfweek.com’s Bill Speros had more information on the aftermath.

Golfer Bill Haas was injured in a fatal auto crash in Pacific Palisades, Calif., last week. Hass called 911 after the wreck involving a Ferrari in which he was passenger.

A tape of the call was obtained and released by TMZ Wednesday.

In the call, Haas says the driver’s side of the car was “caved in” and that it was involved in a “horrible head-on collision.” He tries to explain the condition of the driver, but his voice trails off.

The driver of the Ferrari, 71-year-old Mark Gibello, was killed in the crash. Gibello was a member of the family playing host to Haas for the Genesis Open.

Haas escaped serious injury and was treated and released from a nearby hospital. He withdrew from the tournament.