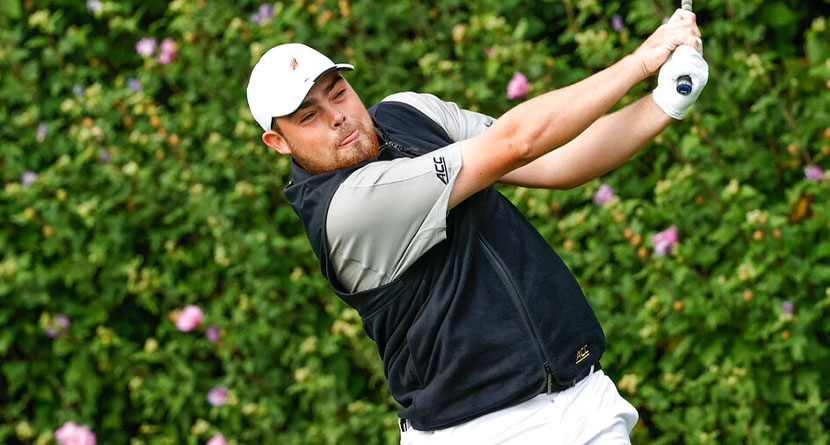 The Englishman’s 4-under 67 final round proved to be more than enough as his closest challenger, Sami Valimaki (69) of Finland, dropped a further two shots back to finish three behind overall.

Bradbury, who only turned professional in the summer, was playing in just his third tournament on the European tour.


“It’s just a lot of pressure taken off your back — that’s nice — but it hasn’t sunk in yet and I don’t think it will for a while,” Bradbury said. “I knew I was playing good enough. It turned out that way in the end.”

In just his third professional start, @DanJBradbury wins in Joburg 🏆

He started his final round with a flourish, just missing out on an eagle, and added five birdies without dropping a shot thereafter until his lone bogey of the day at the last to finish with a 21-under 263.

Two other South Africans — Christiaan Bezuidenhout (66) and Daniel van Tonder (68) — finished another shot back in a tie for third.

The Joburg Open is the first tournament of the European tour’s 2023 season, with two more events in South Africa in December.