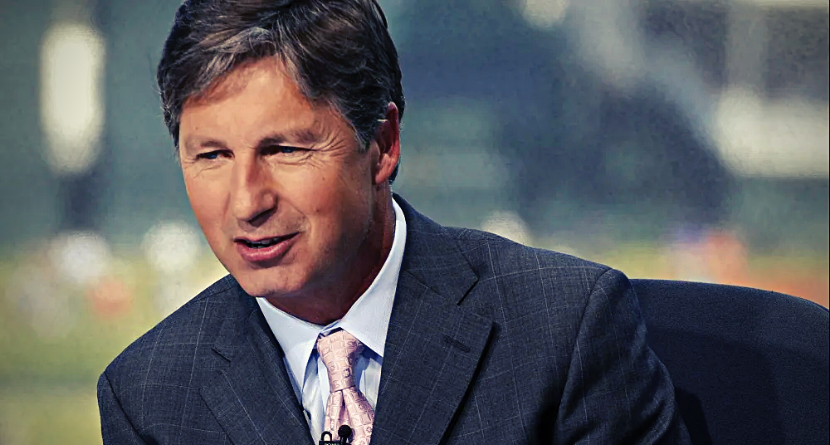 In the battle for pro golf’s soul, Brandel Chamblee’s position has been clear. The Golf Channel analyst — who often deals in contrarian viewpoints — is firmly on the side of those who see the LIV Golf Series as a transparent “sportswashing” endeavor.

Still, speculating about the Saudi-backed startup circuit and watching its seismic, industry-altering launch actually come to pass are two very different things. And Chamblee, like a host of others with a sizable media platform from which to pontificate, reserved his most visceral reaction for the real thing.

“This is one of the saddest days in the history of golf,” Chamblee said Thursday after competition commenced in London. “Watching these players come together for money and show to the world — they are showing us that they are the greediest, most self-serving, [self-interested], willfully blind players in the world of golf today.”

Chamblee, who collected his lone victory on the PGA Tour in 1998, excoriated the LIV Golf defectors for perpetuating the myth that the sport’s elite player don’t receive commensurate compensation. On the contrary, Chamblee noted, the stars of the PGA Tour are among the richest athletes on the planet.

But no matter — joining forces with Greg Norman will do lasting harm to legacies, Chamblee said.

“Why is it that golf has four of the highest-paid athletes of all time? … Because of their independent contract nature,” Chamblee said. “Because they show up and, generally speaking, play a game that is self-governed and self-policing. It is a game of integrity. It’s because corporations want to align themselves with these players. It’s because of the philanthropic aspect of the game of golf.