2017 Open Prize Money to Be Awarded in Dollars 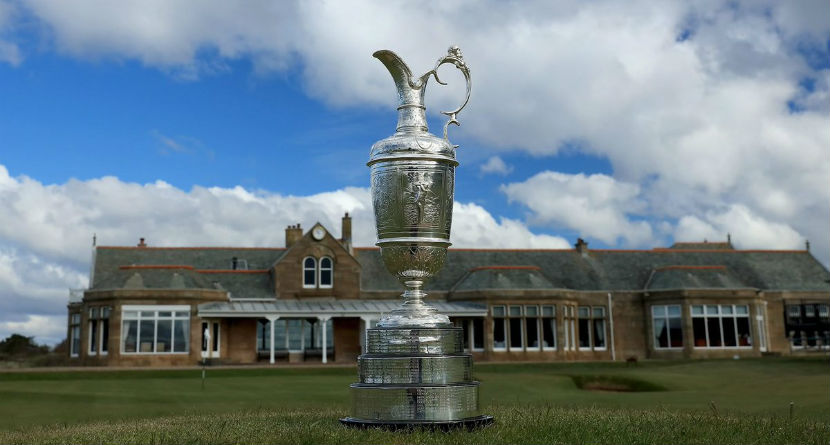 Exchange rates can be a nuisance, especially when converting millions in major championship prize money. However, thanks to a recent decision by the R&A, players will see their checks in American dollars for the first time at the 146th playing of the Open Championship. On Wednesday, they announced the official purse and payouts when golf’s oldest majors heads to Royal Birkdale July 20-23.

“We are operating in an increasingly global marketplace and have made the decision to award the prize fund in U.S. dollars in recognition of the fact that it is the most widely adopted currency for prize money in golf,” Slumbers said, according to a Golf Channel report.

The prize pool has been announced for #TheOpen. A cool $1.845M will be awarded to the Champion Golfer of the Year: https://t.co/z2Eh3Kjco7 pic.twitter.com/lCdVF5OYyC

The total purse for this year’s British Open will be $10.25mm, putting it slightly ahead of this year’s Masters ($10mm) but below this year’s U.S. Open ($12mm). It should be noted this is over a 21% jump from last year’s purse when it was converted from pounds into dollars. 2017’s Champion Golfer of the Year will receive $1.845 million.