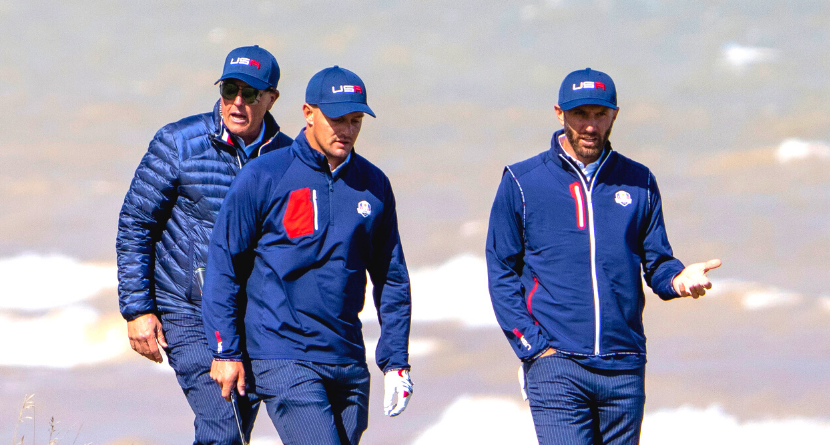 It just got a whole lot lonelier on Phil Island.

The latest names to pledge their support for the PGA Tour and, in effect, put to rest the rumors of their involvement with a potential breakaway league funded by Saudi Arabia were Dustin Johnson and Bryson DeChambeau, each of whom issued statements on Sunday.

It’s a blow not just for the prospects of getting the splinter league off the ground but also for Phil Mickelson, whose inflammatory comments in recent weeks have alienated him from his Tour peers. Johnson and DeChambeau had long been viewed — alongside Mickelson — as pillars of the shadow circuit.

Without younger players of their stature in the fold, a picture emerges of the Saudi league that isn’t particularly enticing for golf fans: Mickelson, 51 and increasingly bitter, fronting a part-time circuit populated by an assortment of aging pros whose accomplishments on the PGA Tour are few.

Here’s a closer look at the statements put out by Johnson and DeChambeau: