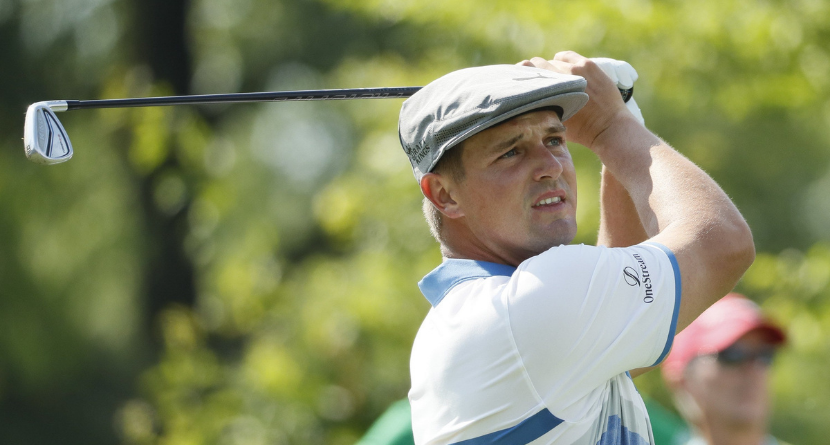 The Bryson DeChambeau comeback tour will not commence at TPC Sawgrass.

DeChambeau, who’s been beset by hip and hand injuries since late January, will not come off the shelf in time for the Players Championship, according to multiple reports.

After withdrawing days ahead of his would-be title defense at the Arnold Palmer Invitational, DeChambeau said he was targeting the Players for his first event back. But in text messages to Golfweek published Sunday he confirmed that he needed more time, adding that he was “almost ready” and “getting ready for something big.”

What could be brewing for Bryson?

Simply seeing DeChambeau tee it up again would normally register as “something big,” but he’s a player who revels in leaving breadcrumbs for the media. Might a defection to a rival circuit still be in the works?

“Do we think he’s still conflicted? His statement was tepid,” the Golf Channel’s Rich Lerner said on the air Monday night. “I take him at his word that he’s injured, but until I see him on this tour, I wouldn’t feel entirely comfortable that he’s completely disconnected from that Saudi venture.”