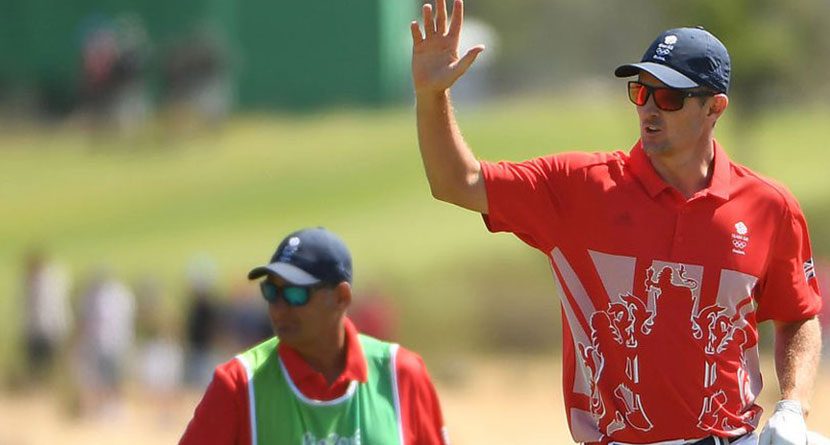 A big and rightful concern heading into the 2016 Rio Games was that golf was going to have an uneventful return to the Olympics. And while the format didn’t lend itself to great team drama, the International Olympic Committee and International Golf Federation seem to have lucked out in terms of getting a compelling final round.

Major champions and established Tour pros populate the Rio leaderboard with Justin Rose leading the likes of Henrik Stenson, Bubba Watson and Matt Kuchar as they enter the final day of play.


Rose shot a Saturday 65 to jump ahead of 36-hole leader Marcus Fraser. Stenson kept pace by firing his second consecutive 68 to trail by one stroke. Fraser would currently receive the bronze medal if play ended after the third round, but he’ll have to deal with the likes of Watson, Kuchar and others if he wants to find himself on the medal stand Sunday afternoon.

The third round highlights can be found on the Olympic site by clicking below.