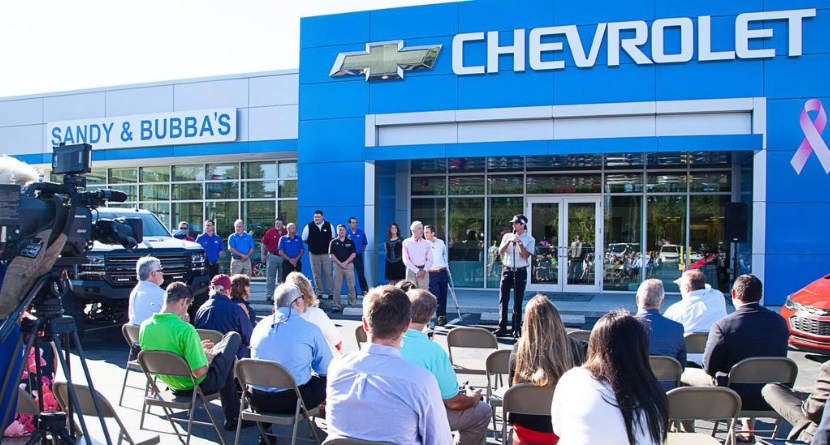 Whether you like Bubba Watson or not, he’s now going to try and sell you a car. On Wednesday, the two-time Masters winner announced he officially added a car dealership to his ever-expanding entrepreneurial empire which already includes a minor league baseball team and his own candy shop.

Being a car enthusiast himself, Watson explained how excited he is to partner with Sansing Dealership Group to form Sandy and Bubba’s Chevrolet in the Pensacola, Florida area.

“I have purchased 37 cars in 12 years, which I’m not proud of, I guess,” Watson said, according to the Pensacola News Journal. “As I started doing okay on the [PGA] Tour I started wasting a lot of money on cars. As I told [Sansing executives], I’m your best customer.”

As for his new role, Bubba intends to be involved as much as possible.

“I hope to bring in different ideas, different events, whatever that comes down to…so you are going to see me around the dealership a lot when I’m not playing and it will be fun,” he said. “So I am excited to be part of this.”