Can The Saudis Woo Ian Poulter Away From The Ryder Cup? 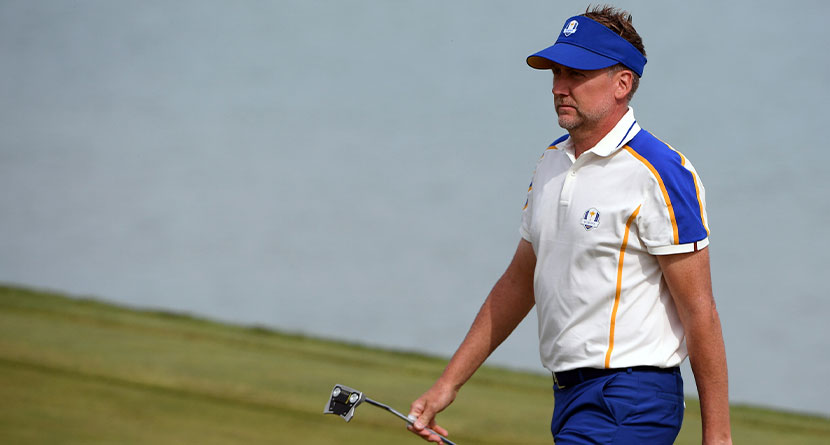 We’re about to find out just how much Ian Poulter values the Ryder Cup.

According to a report from James Corrigan of The Telegraph, the Saudi Arabia-backed Super Golf League has offered the European Ryder Cup stalwart £22 million — between $20 and $30 million — upfront to join the breakaway endeavor.

Poulter will be faced with a difficult decision in the coming weeks and months as he mulls over his options, but he won’t be alone. One of his best friends out on Tour, Henrik Stenson, is in a similar — and more pressing — situation as he is up for the 2023 captaincy in Italy.

Others, such as Bryson DeChambeau, Phil Mickelson and Lee Westwood have also been in the news lately for their alleged interest in the splinter Tour.

What plays out at the Saudi International this week will be worth watching, not necessarily for the golf itself — although 21 of the top-50 in the world are competing — but for the fallout as it pertains to who and how many of those in the field are being offered similar sums of money to defect.